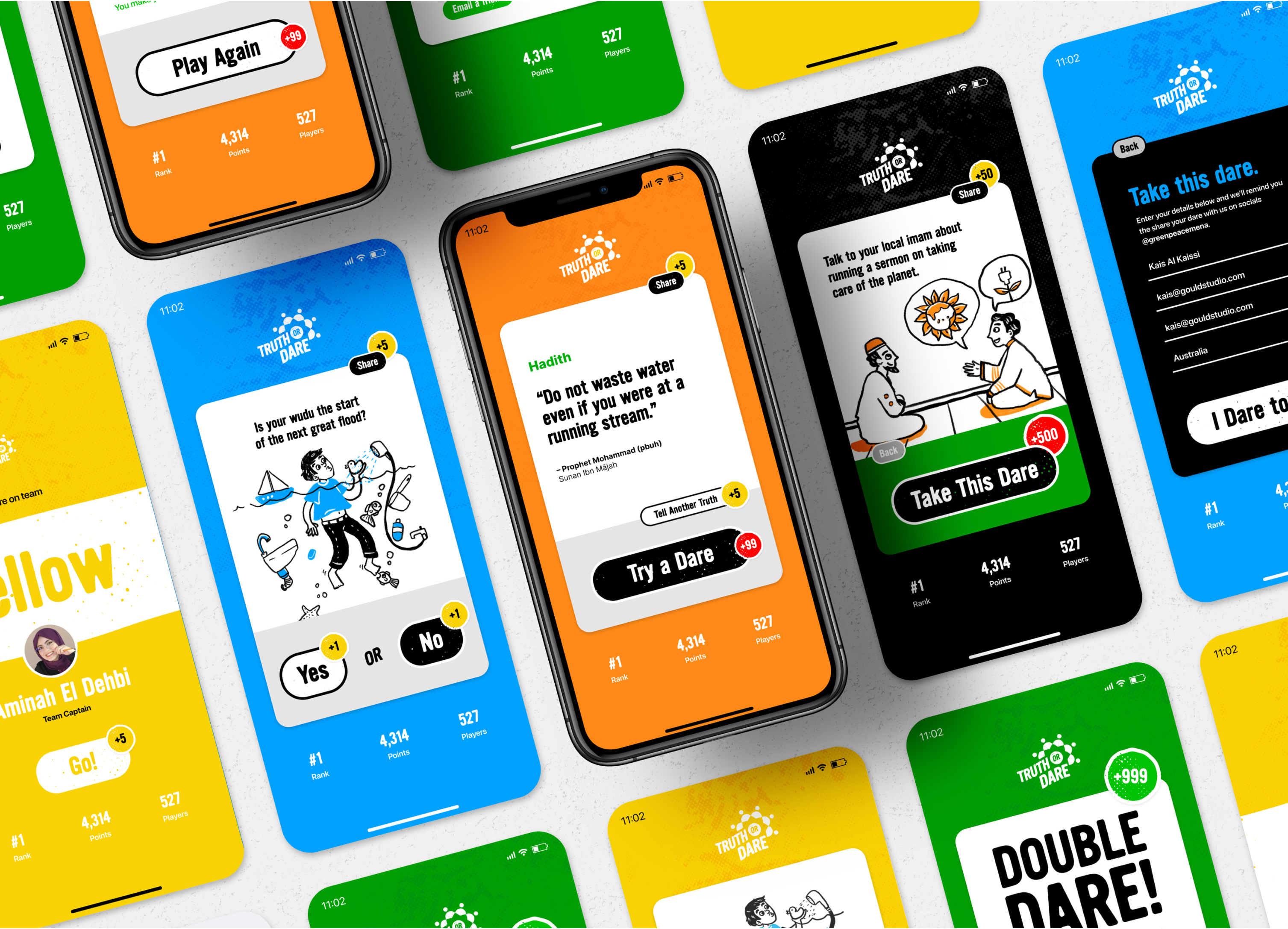 We built a two-part campaign with Greenpeace to inspire tens of thousands of young Muslims to join the movement for climate justice, and make environmentally friendly changes to their daily habits through gamification

One of the most well-known NGOs in the world, Greenpeace has worked tirelessly and creatively since 1971 to foster a greener, more peaceful world, and confront the systems that threaten our environment. With its many and varied campaigns, initiatives and events, Greenpeace has a mission to protect the planet and build a movement of people with the courage and conviction to help build a better world. 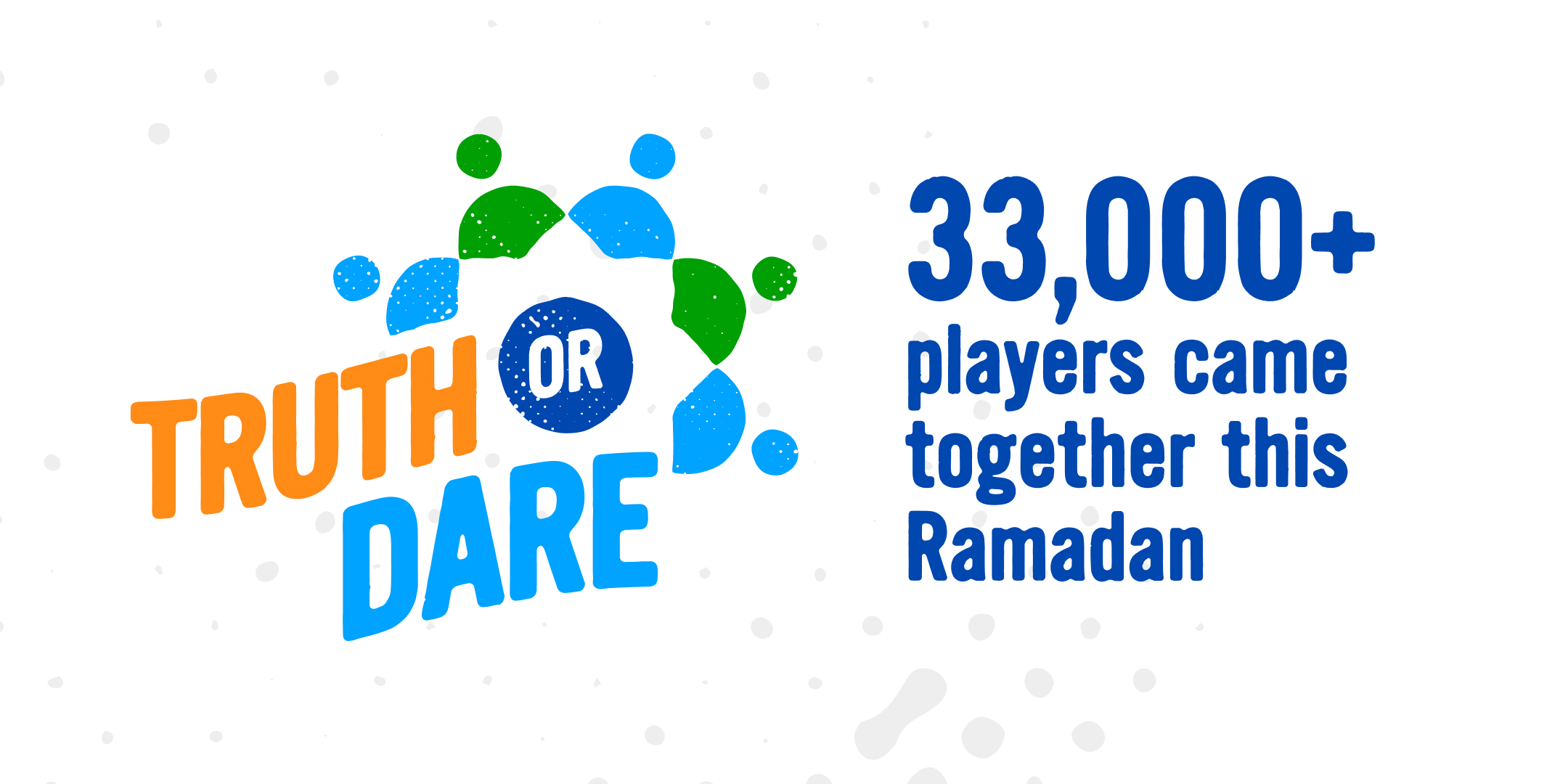 “Greenpeace were looking for a design team that understood our brand and encouraged a global movement. Their concept and design approach exceeded our expectations and delivered a memorable interactive program that engaged with over 30,000 players across the Muslim world during the month of Ramadan. Truth or Dare was one of the most engaging and creative concepts in our campaign.”
Dima Masri, Ummah for Earth Communication Lead

Greenpeace and its allies had a vision to unlock the strength of the Ummah’s environmental integrity, and catalyse action among Muslim communities around the world.

Over the course of eight months - from September 2020 to May 2021 - we worked with Greenpeace to turn this vision into two campaigns that would heighten environmental awareness, encourage pledges to the climate cause, and illicit new daily habits among people across the Muslim world.

Ummah for Earth, and our subsequent Truth or Dare social media campaign, blended traditional branding and marketing with gamification, influencer marketing and a heart-centered approach that is essential to all Gould Studio projects. 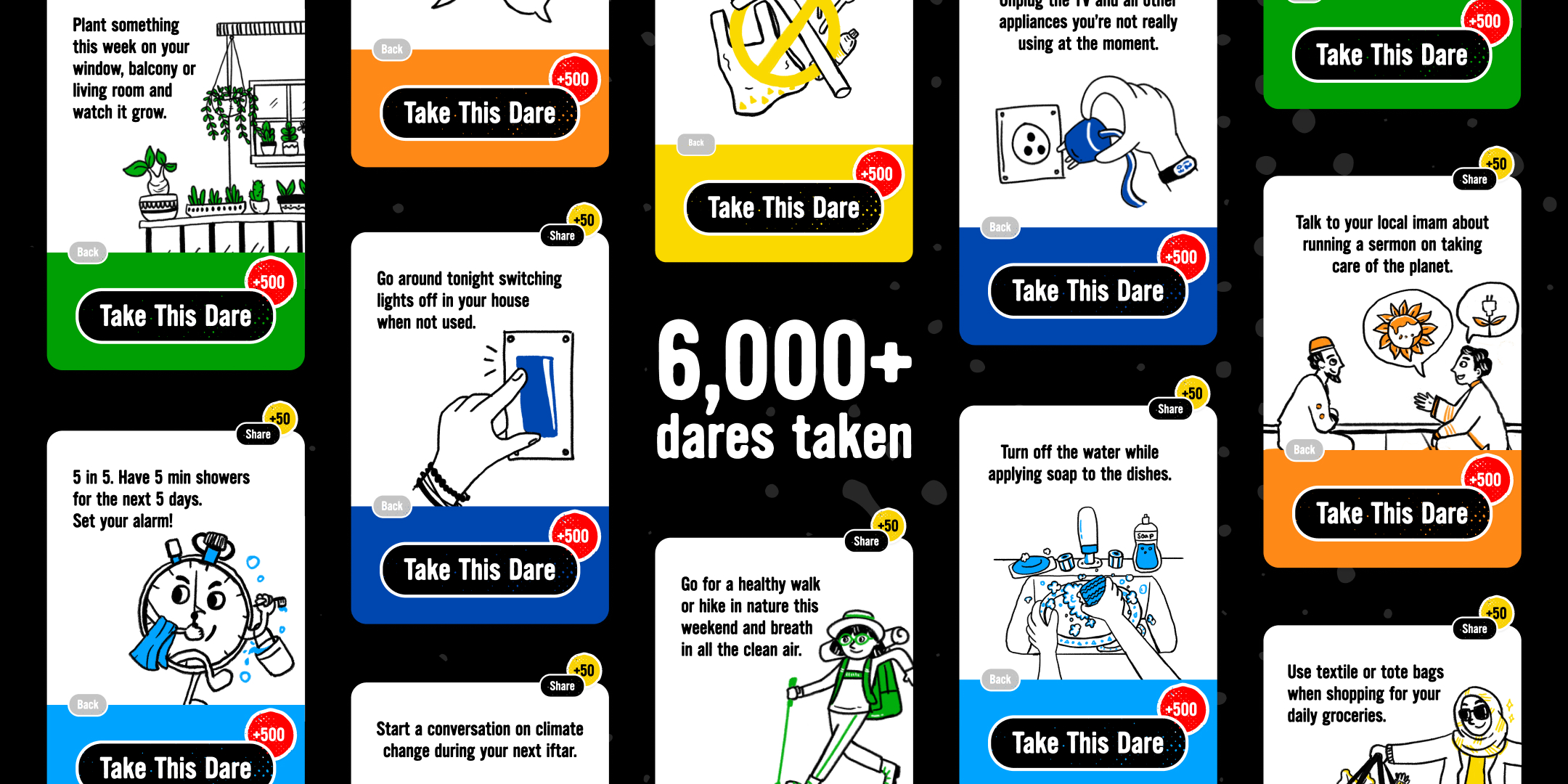 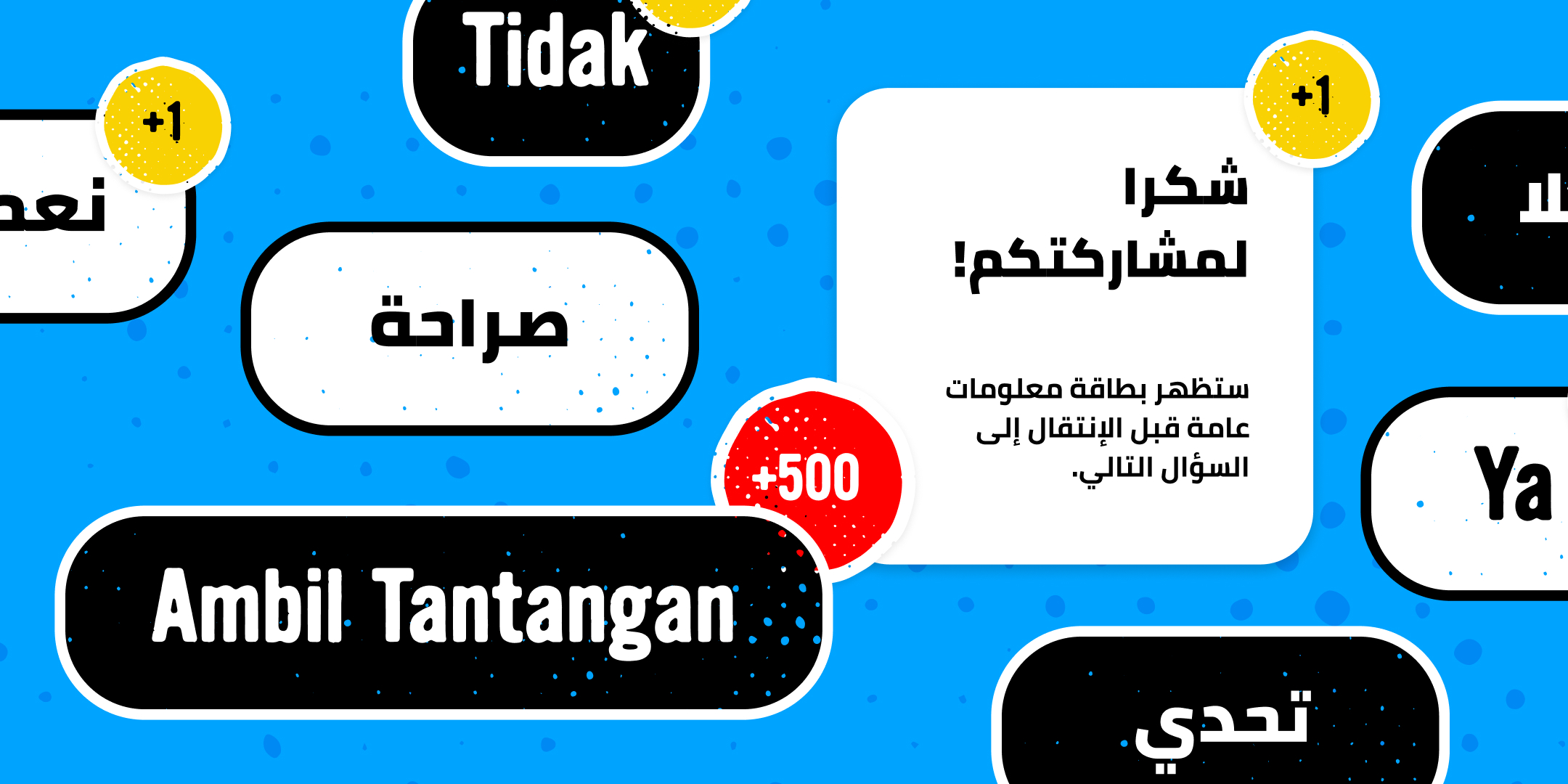 Following the success of Ummah for Earth, we worked with Greenpeace on a Ramadan campaign aimed at inspiring people to introduce more environmentally friendly habits into their daily lives.

Capitalising on the high motivational spirit for personal, social and spiritual development during the month of Ramadan, Greenpeace wanted to find a way to encourage Global Urban Muslims (GUMEES) to adopt these positive habits in a way that could be maintained long after the month had ended.

We proposed a simple digital game – Truth or Dare – that would be marketed and shared on social media - primarily Instagram. Our idea was to initially engage, educate and inspire players, asking them to answer some simple questions about their daily habits, giving them facts about the impact of their seemingly innocuous routines, and sharing hadith or Quranic verses that address the subjects of these habits.

These details, however, would just serve as the prologue – the foundations for the real game that would challenge players to take immediate action on a series of environment-related dares, with points on offer every time they took an action or answered a dare. 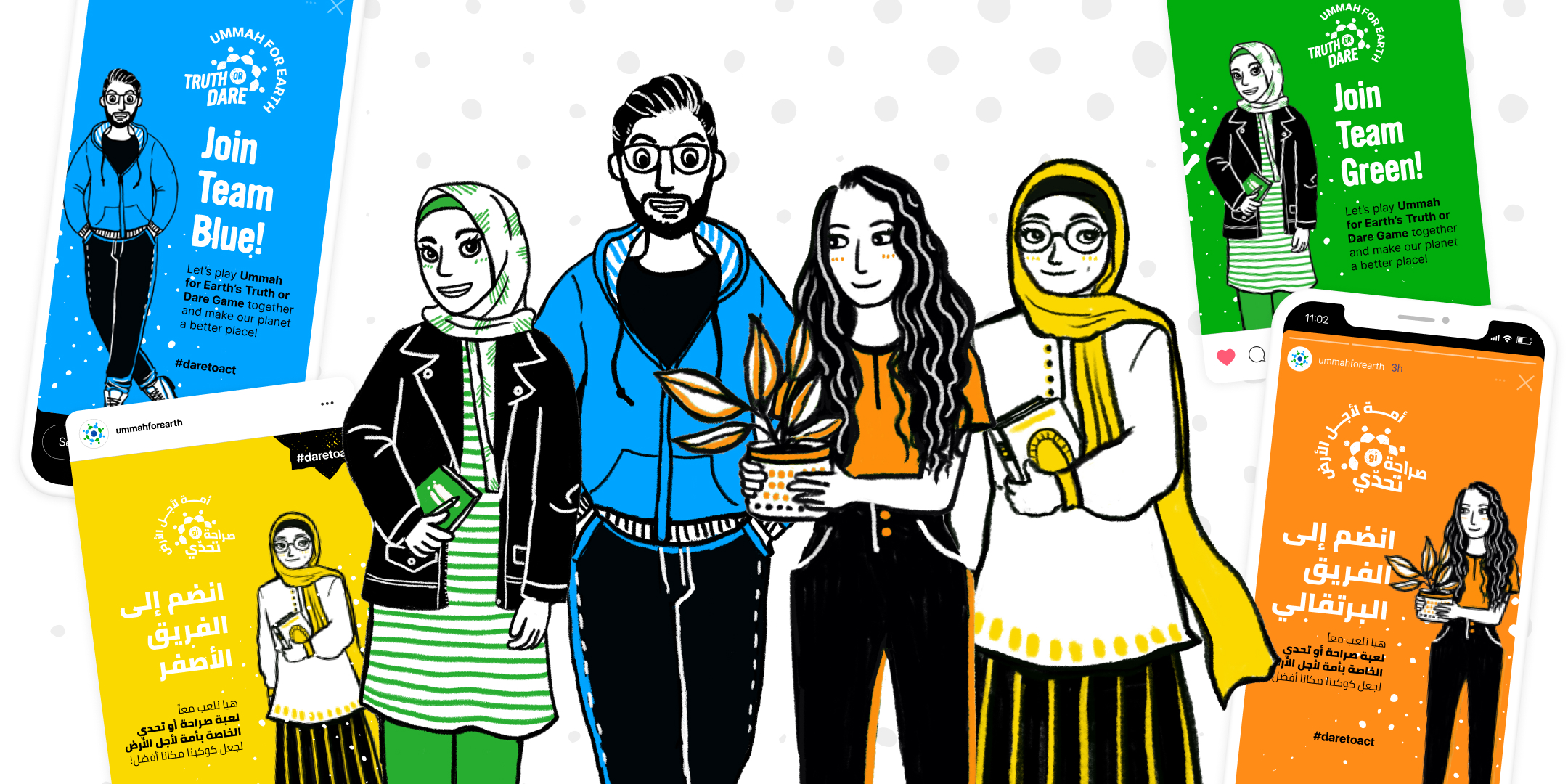 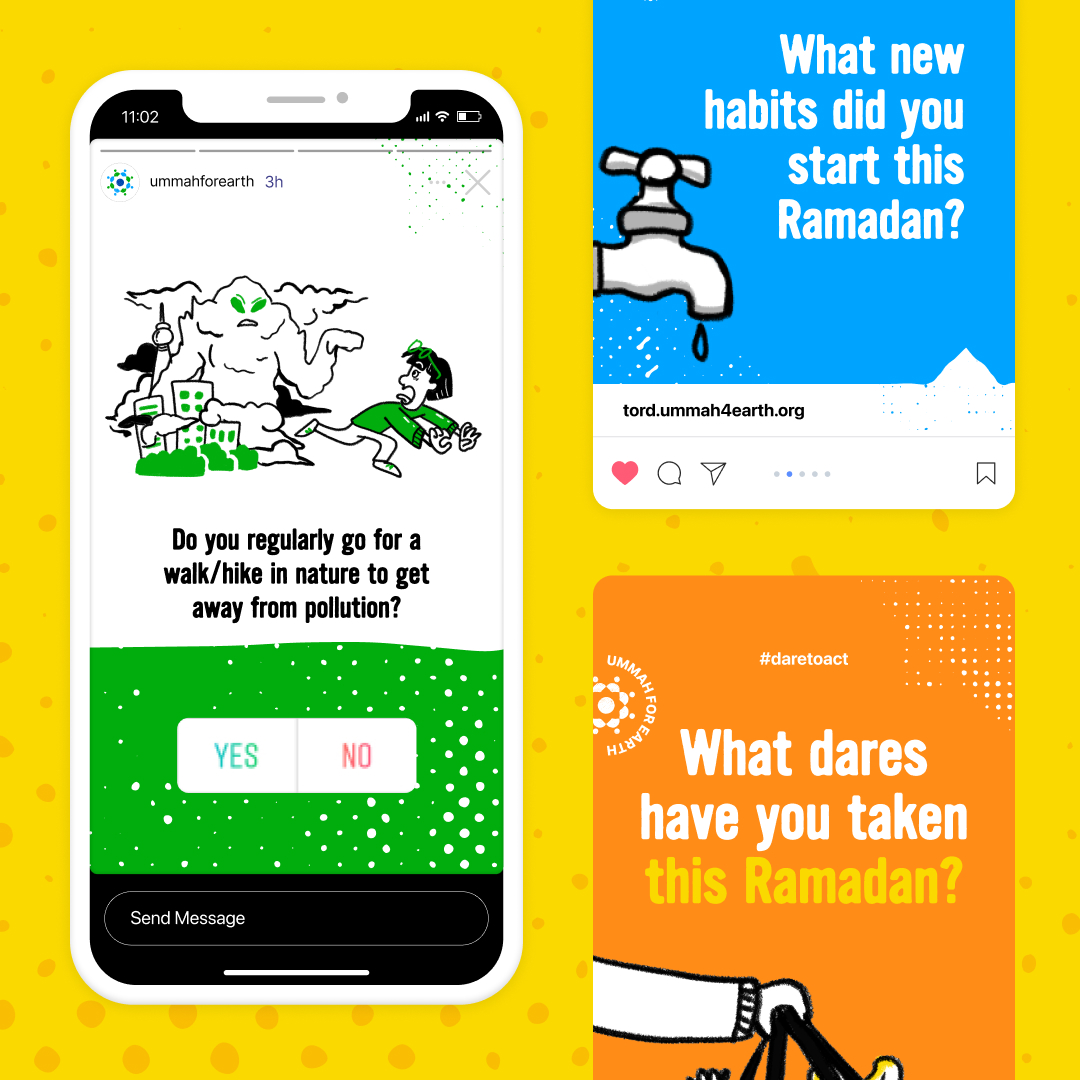 For example, will you turn off the faucet while brushing your teeth? Or maybe unplug the electrical devices you aren’t using? Or possibly plant something this week?

By daring people to undertake simple actions, we aimed to facilitate small and achievable changes, while showcasing the cumulative effect of these small changes over a long period of time.

Points were also on offer to players for sharing anything truth, facts and dares on their social media accounts, which helped to spread awareness of the game.

To grow the game’s popularity, usership, and impact even further we did two things.

Firstly, we introduced ‘double dares’, where players could challenge their friends to take action; giving them extra points, and perpetuating the momentum of Truth or Dare. 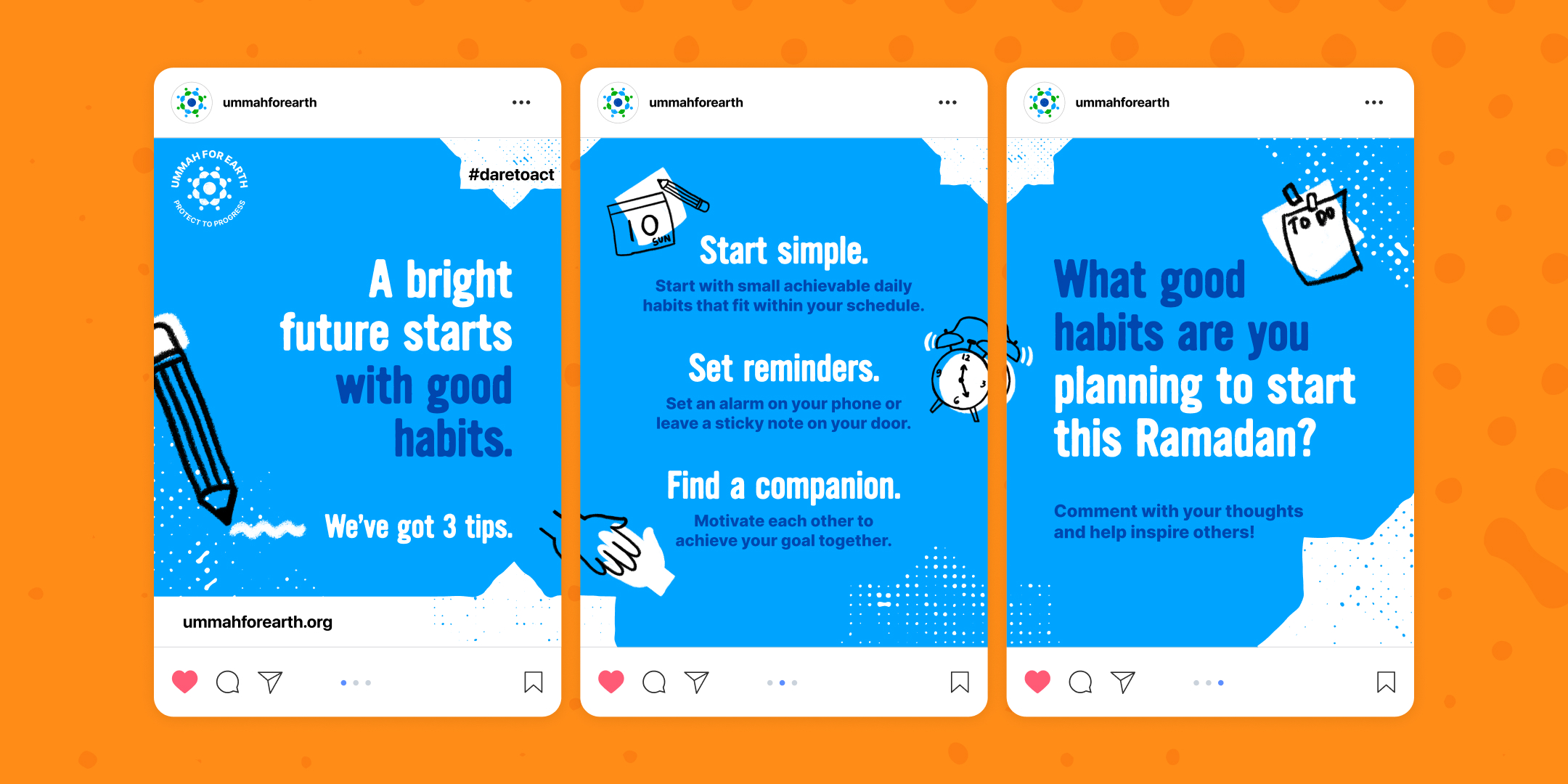 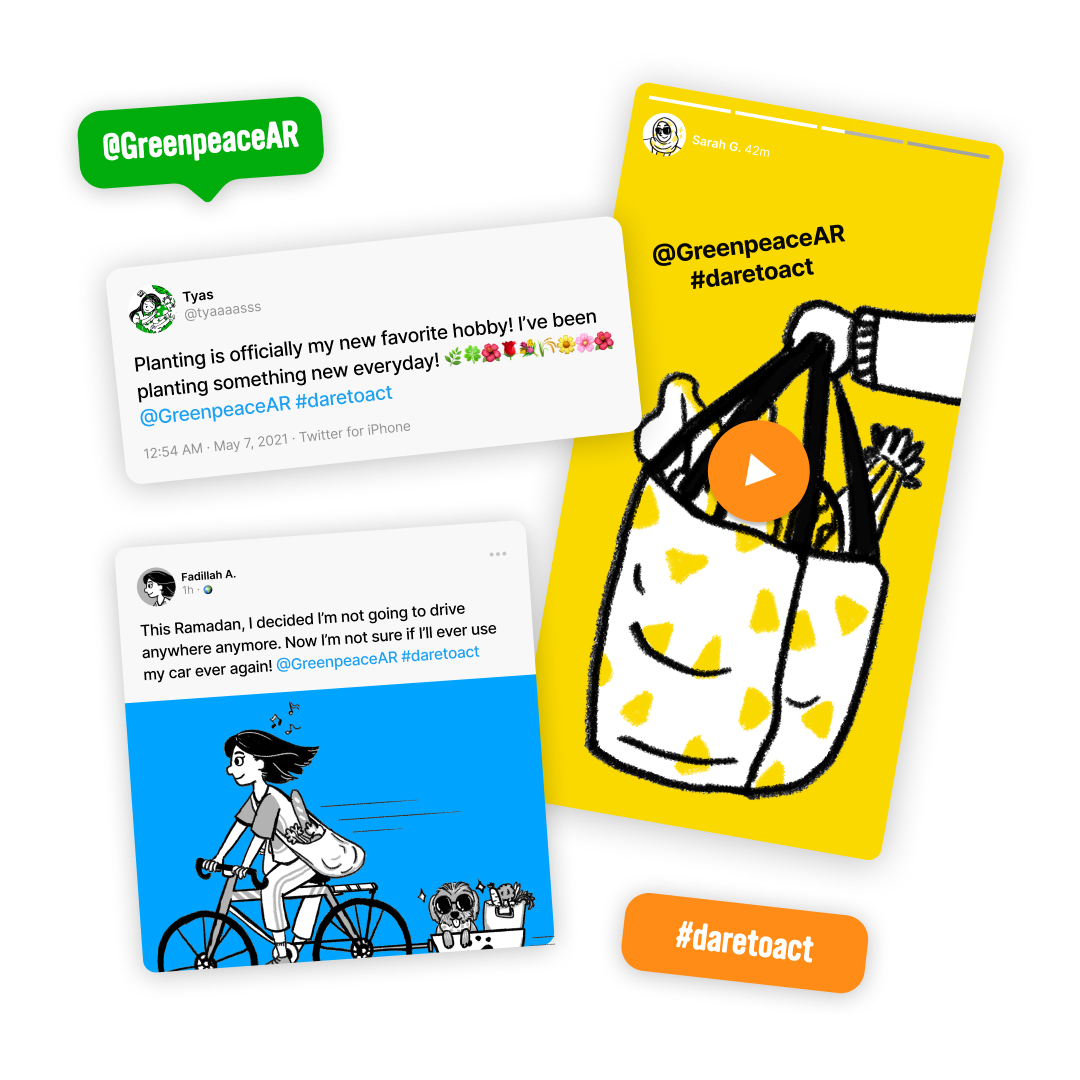 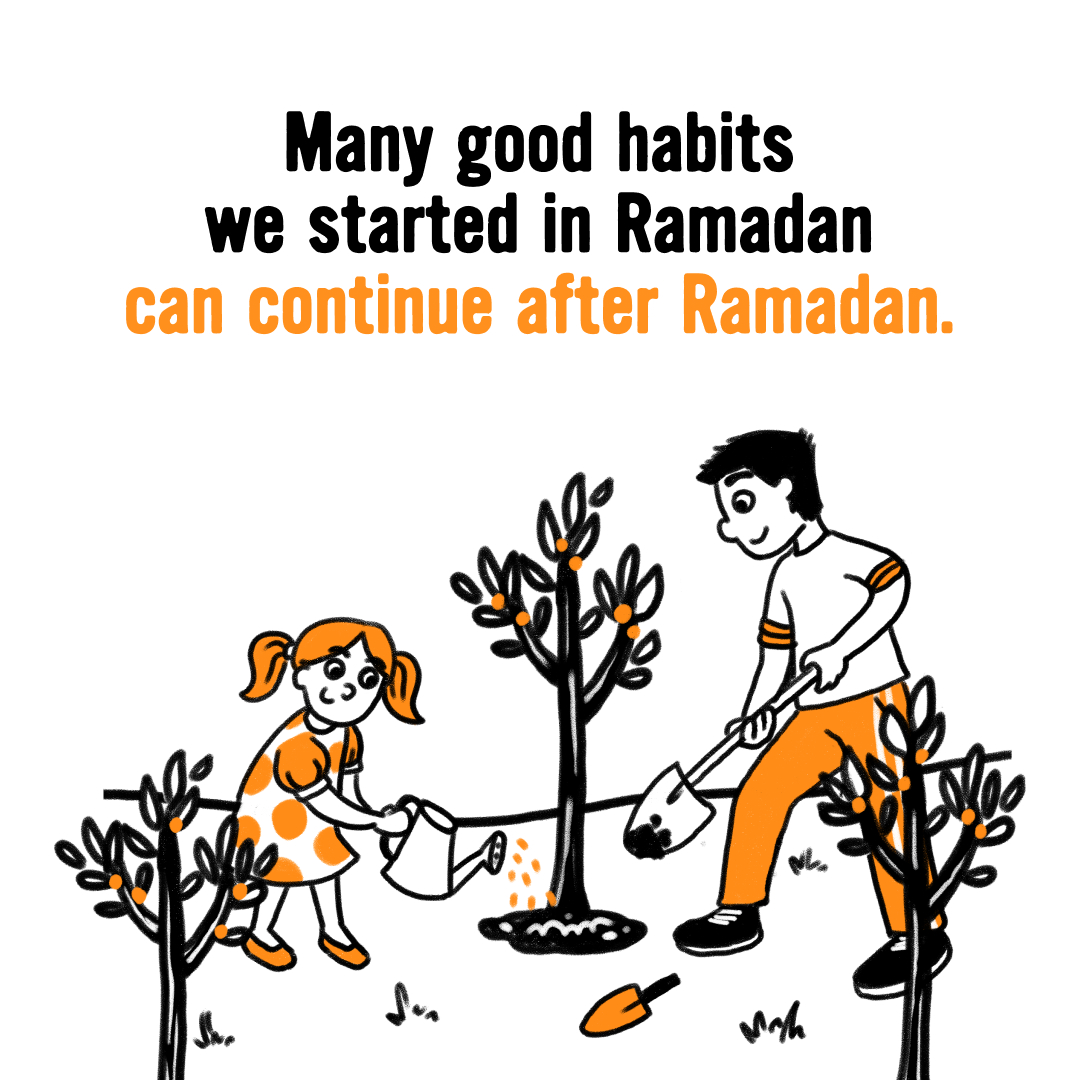 Secondly, we teamed up with four influencers from the MENA region to spread awareness of the game, encourage participation, and be the driving force of the campaign by adding the element of team competition.

We were joined by Ihssane Benalluch, Khormologia, Amina Dehbi, and Haya Aldosseri –  with more than 3 million combined followers on Instagram.

Players were invited to join one of these four teams and compete with the others, trying to score the most points for their team by the end of Ramadan.

It was a fun and entertaining way to engage and educate about the environment, with the success of the campaign reflected in the number of players. 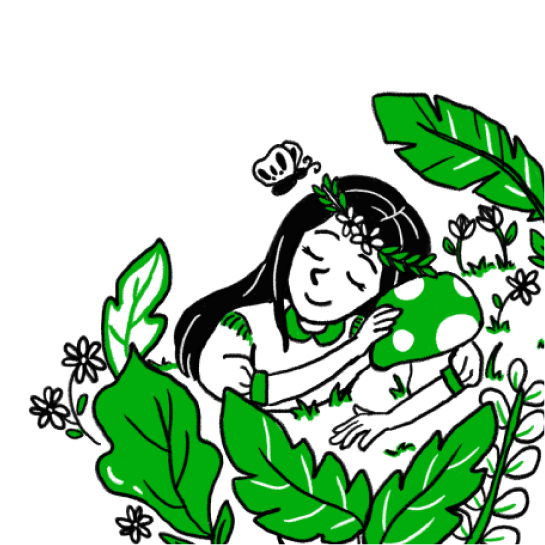 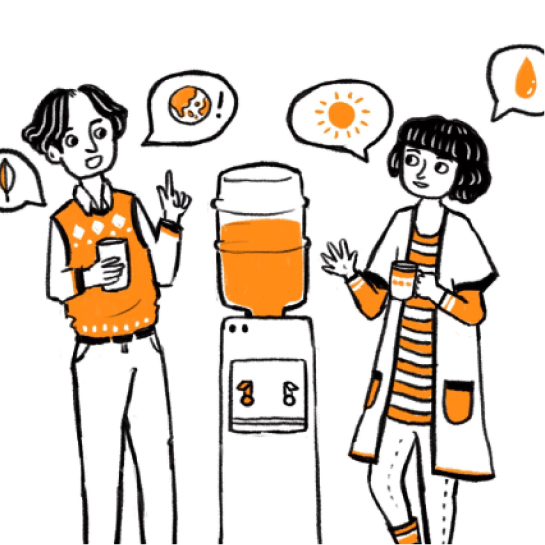 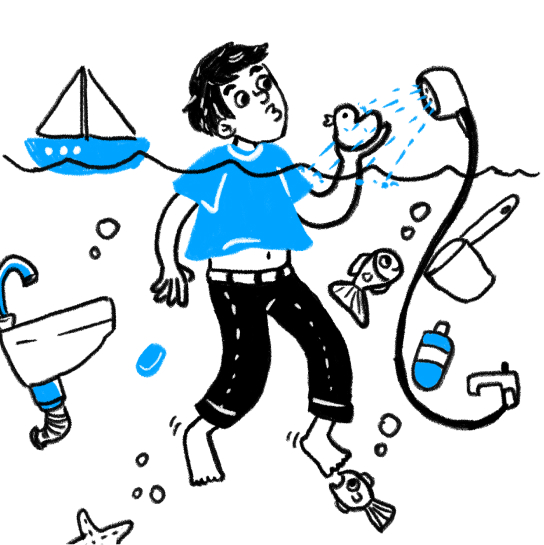 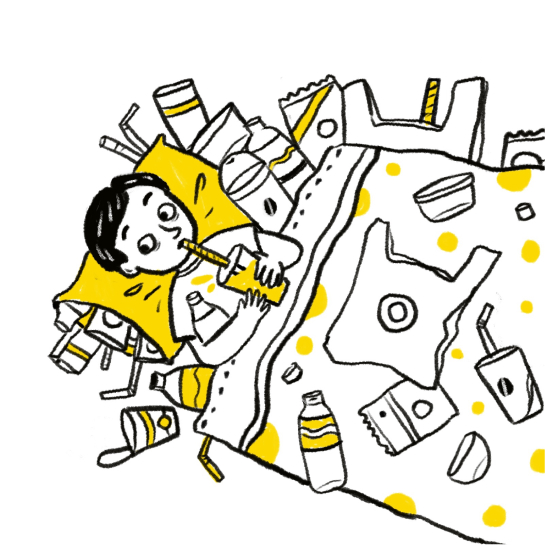 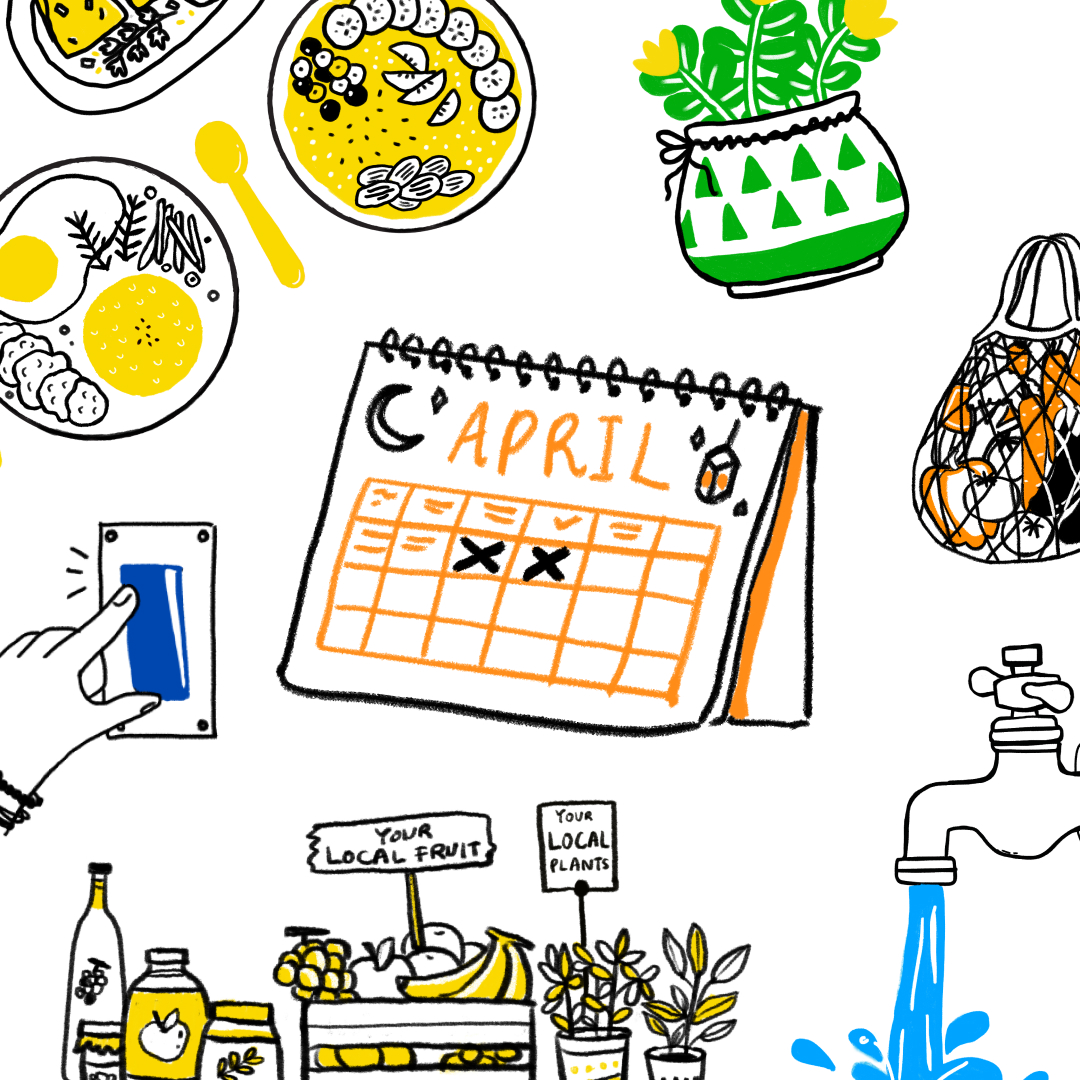 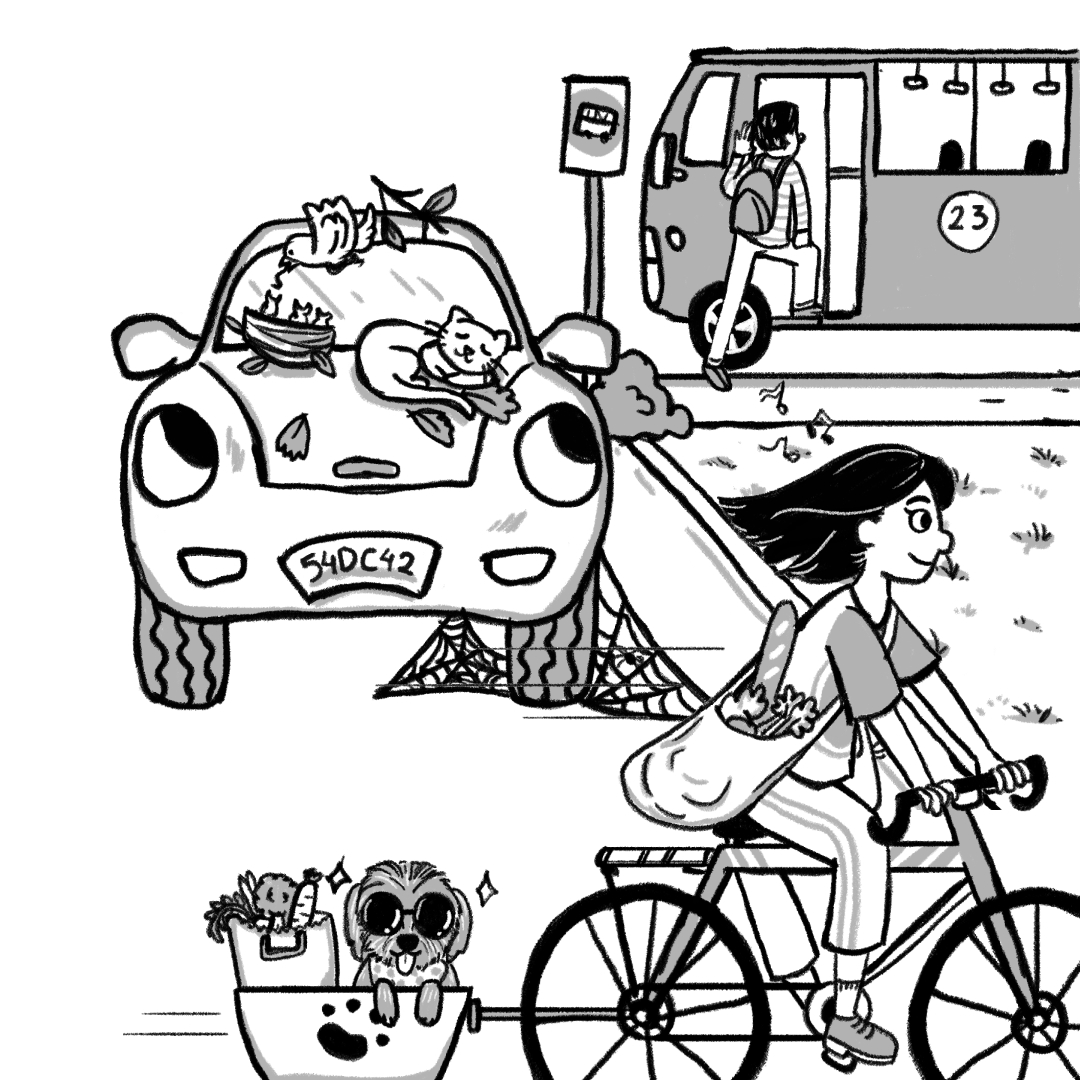 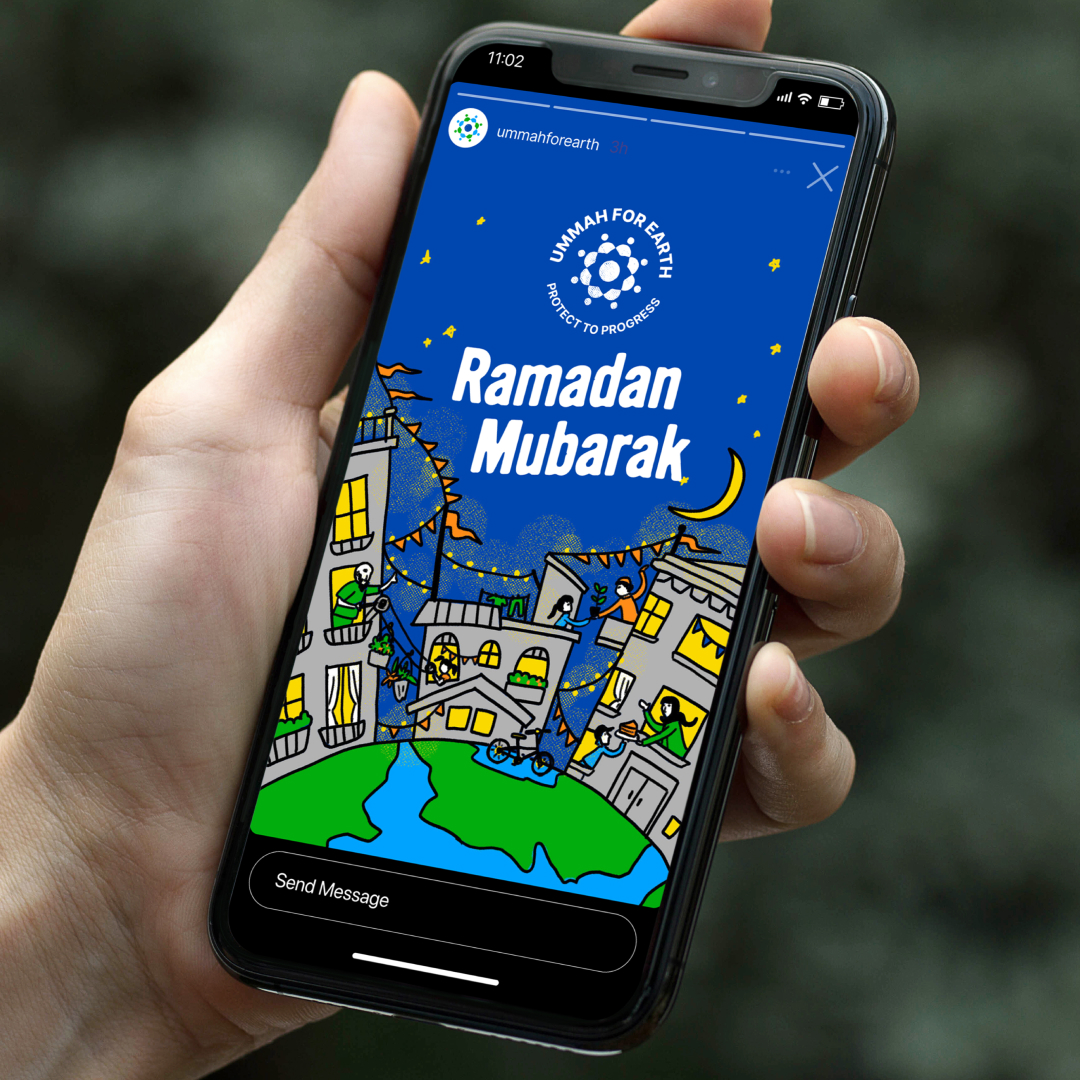 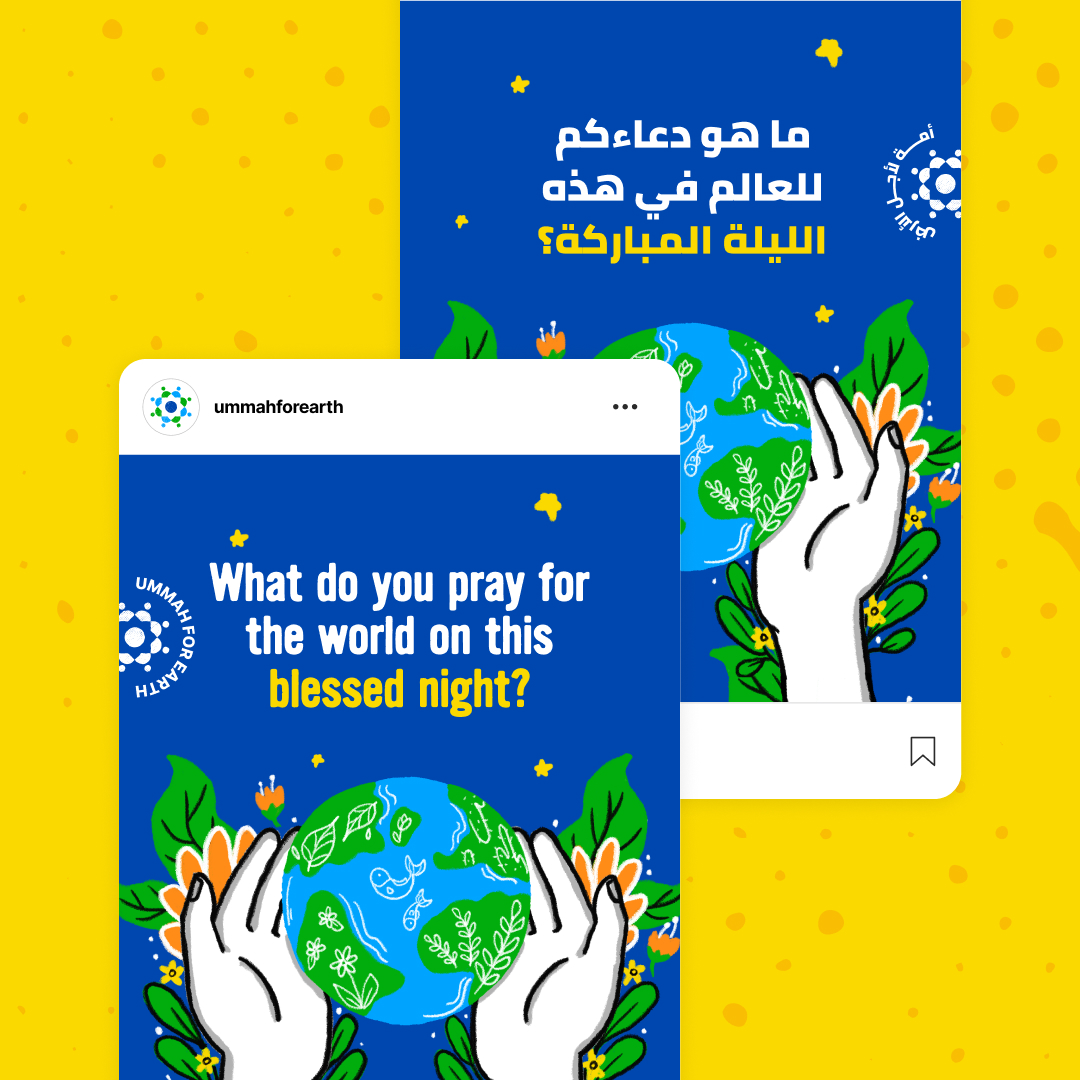 Driven by urgency, hope, duty and positivity, the initial campaign needed to appeal to young Muslims across the MENA region and South East Asia, and delivered in English, Arabic, French and Bahasa Indonesia.

With the help of research and insights that Greenpeace had accumulated on their target demographic, we crafted a strategy for the campaign through internal brainstorming sessions and deeper research into Islam’s relationship with the environment.

We developed a visual and verbal identity for the campaign, which we named Ummah for Earth, using the tag-line Protect to Progress.

The visual identity was built on three core elements of the logo, representing people, the earth, and Islam. Bringing together vibrant colours, a mature illustration style, and carefully selected imagery, the campaign came to life in a striking and upbeat way.

At the heart of Ummah for Earth was the idea of unity among diversity - driving a sense of movement towards a common goal shared between the many and varied cultures encompassed by Islam.

The campaign was met with immediate success, with more than 50,000 people pledging their support to the climate movement through Ummah for Earth within the first four months.

The Ummah for Earth website has collated some of the stories to come out of the campaign, relating how people have taken action as a result of pledging their support.

To date we have received stories in the form of words, images and videos from the likes of the Mauritanian Youth Climate organisation, students and activists across Egypt, the GCC, the wider MENA region, and Indonesia, as well as environmentalists in the UK and Costa Rica. All deeply inspiring, and full of hope and determination.

You can read the stories here. 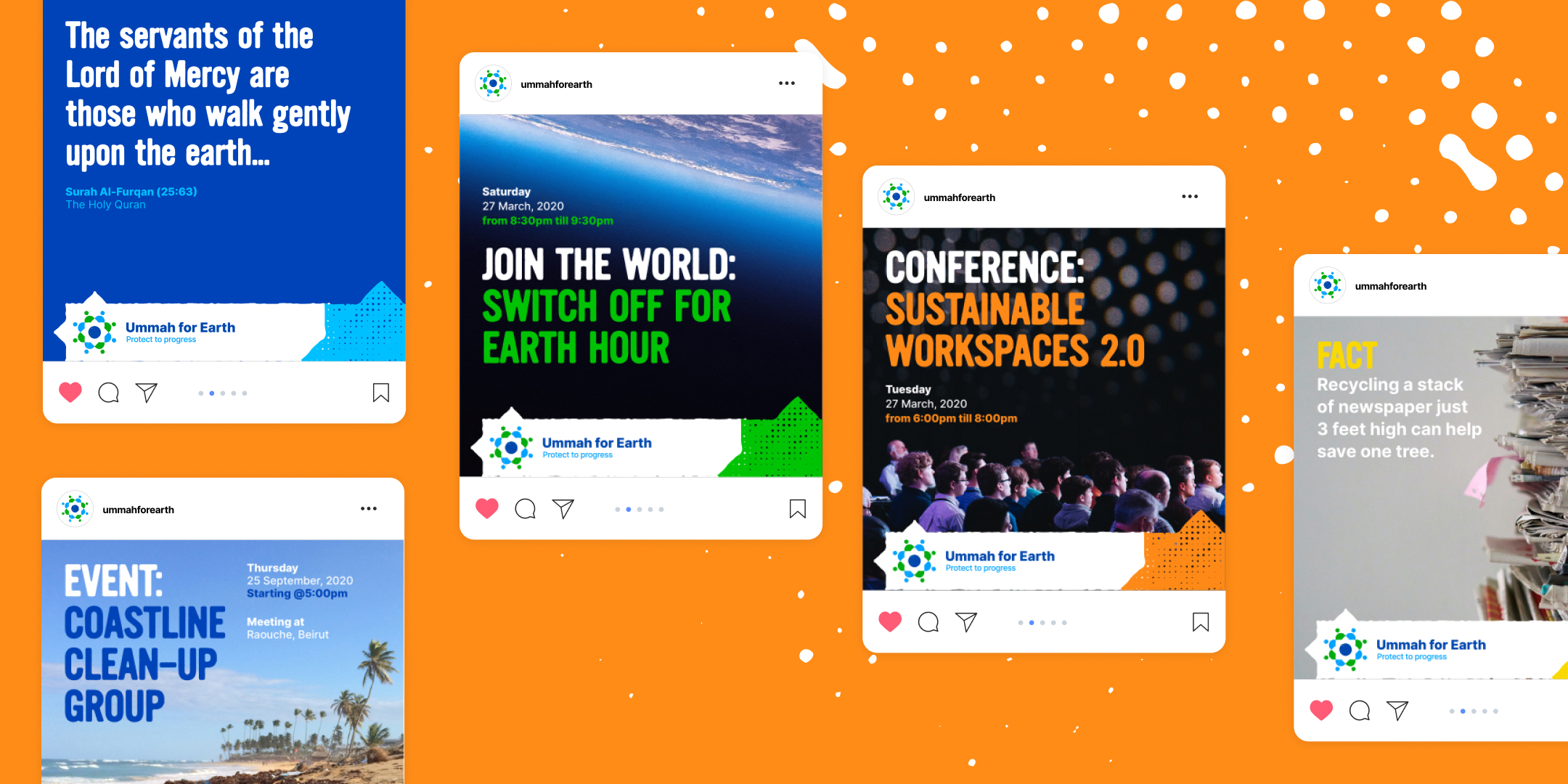 From the sincere intentions of these campaigns to their profound vision, Ummah for Earth and Truth or Dare aligned perfectly with our Heart-Centered approach, and our own ambitions to do good in the world. Through these campaigns we hope to inspire a generation of young Muslims to take action on pressing issues like climate change. We are custodians of the earth, and we pray our work helps to bring the Ummah together in pursuit of a greener, more sustainable future. 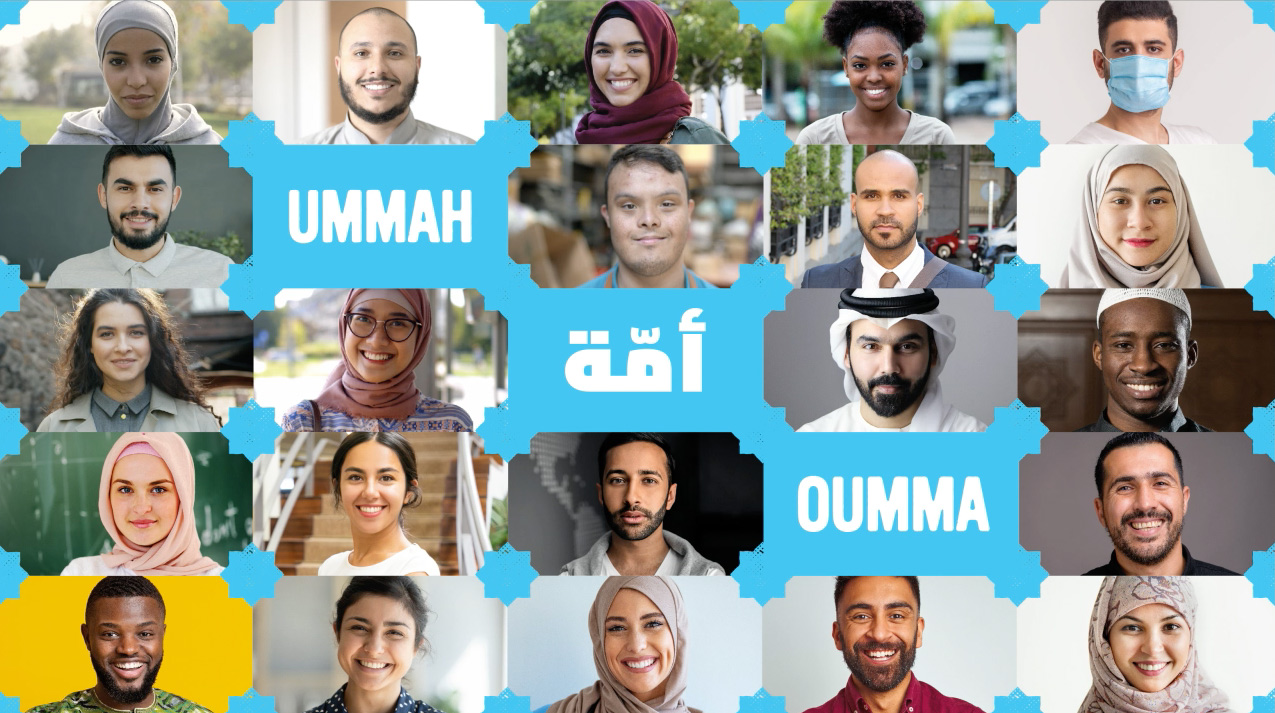 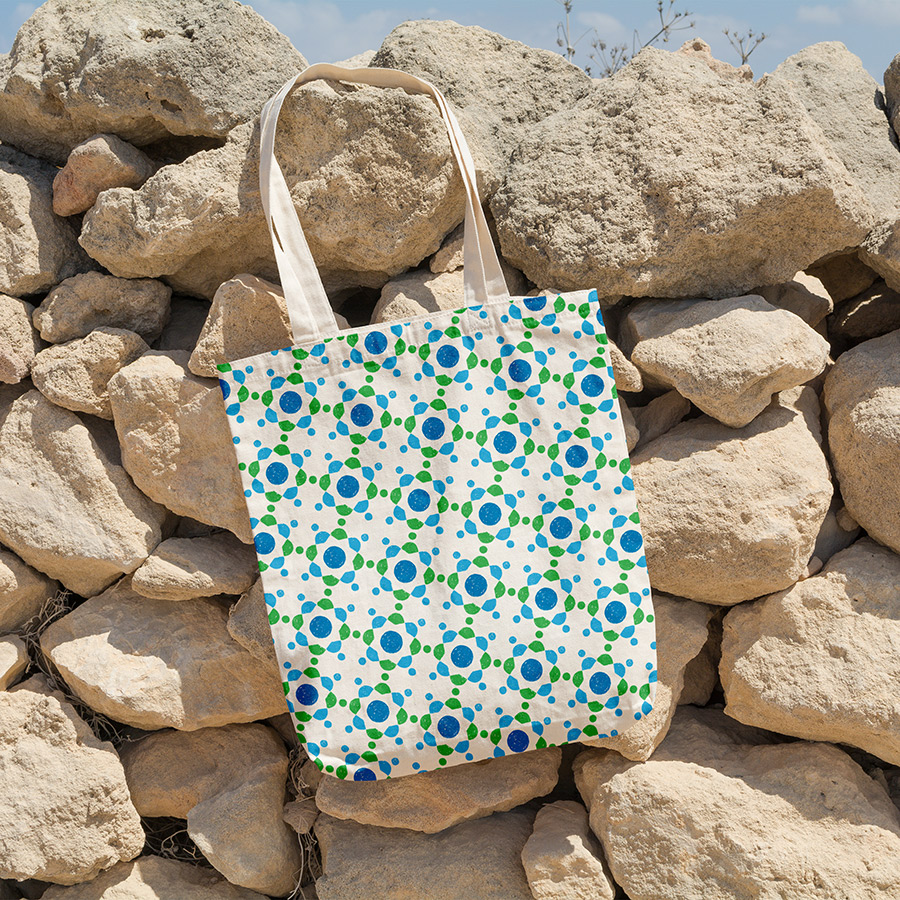 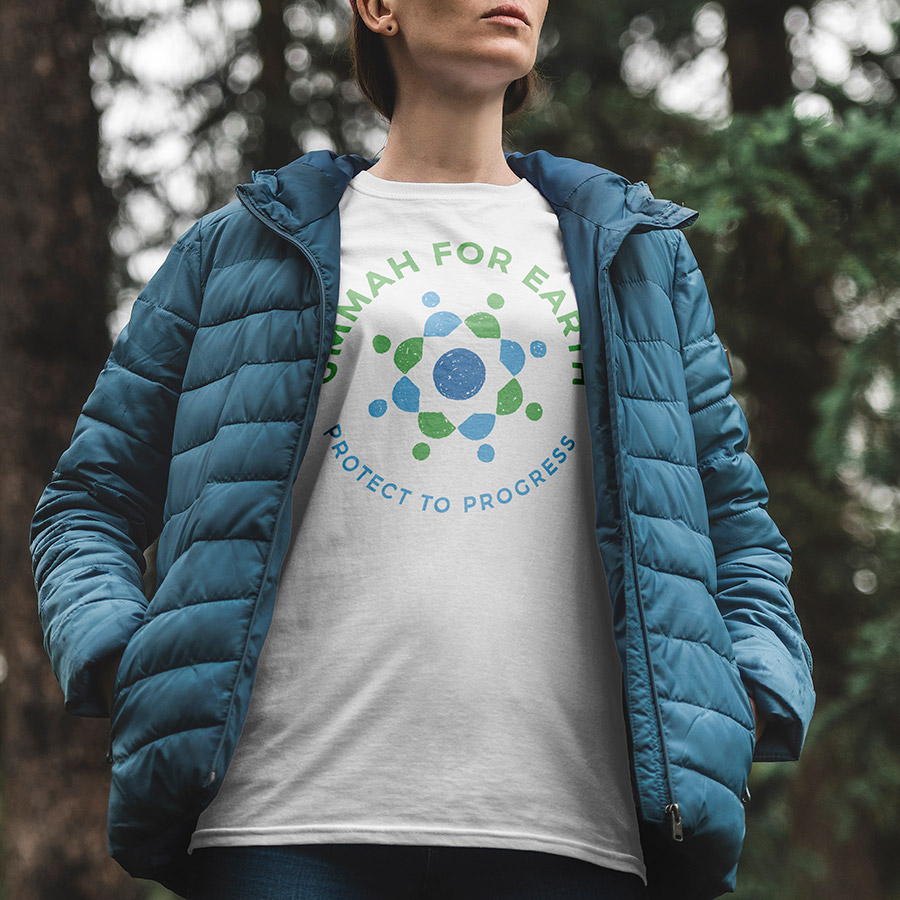 “Gould Studio was responsive and it felt like a real partnership. They have a wonderful combination of expertise and humility that made it a really enjoyable process. It has resulted in a great name and a young, vibrant brand that builds on the Islamic values at the heart of this project.”
- Joe White, Greenpeace Community Engagement Manager 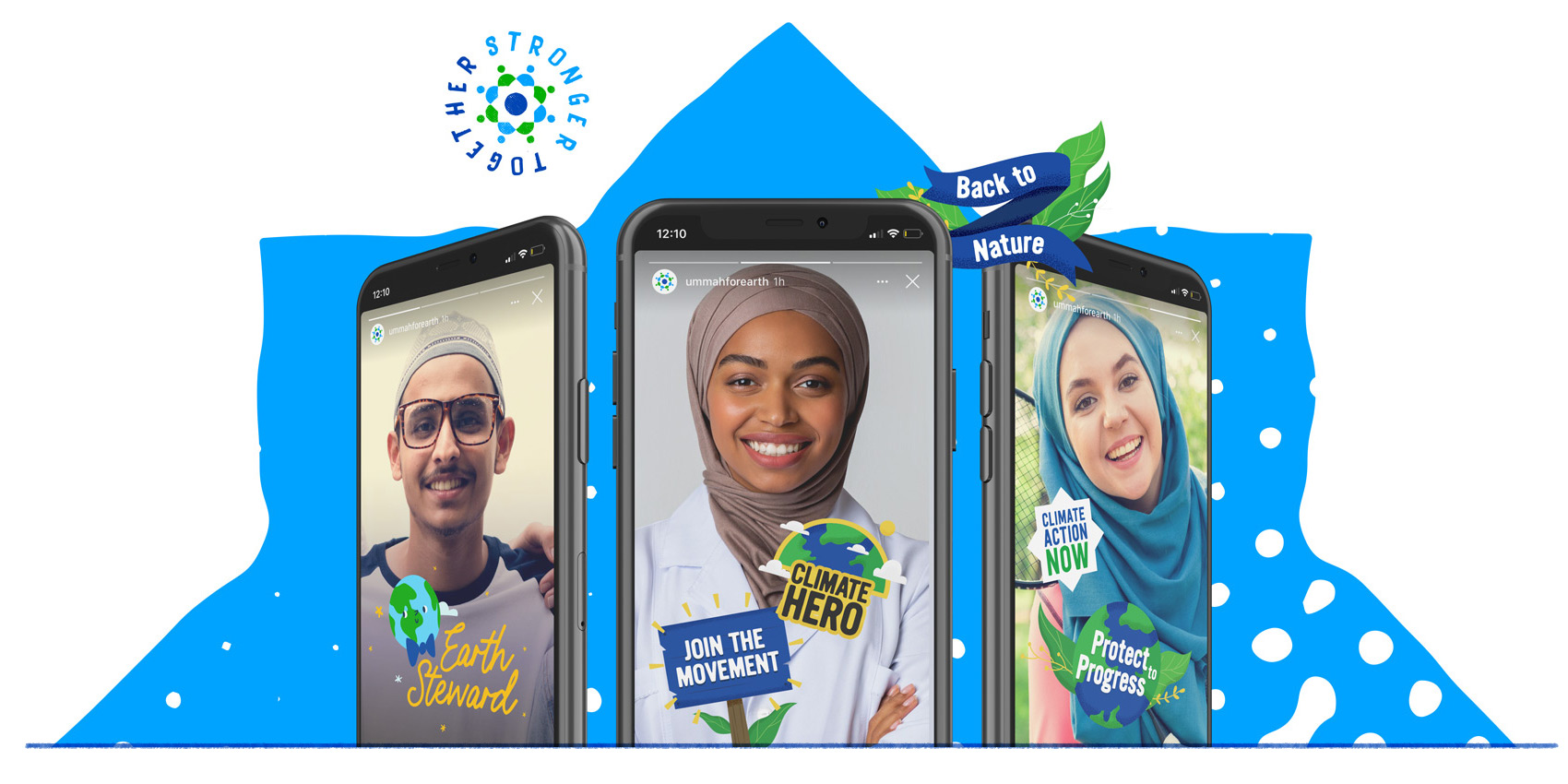