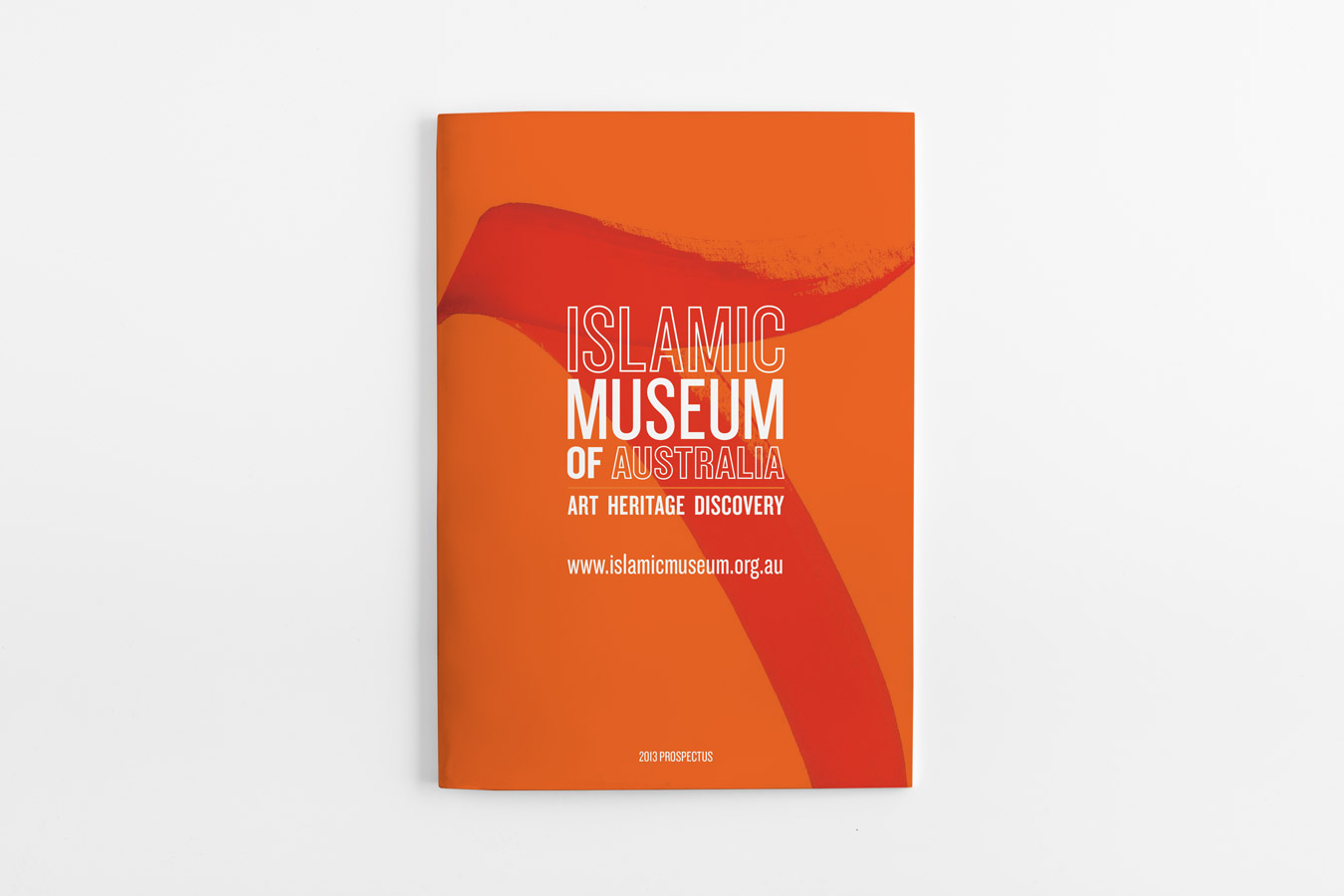 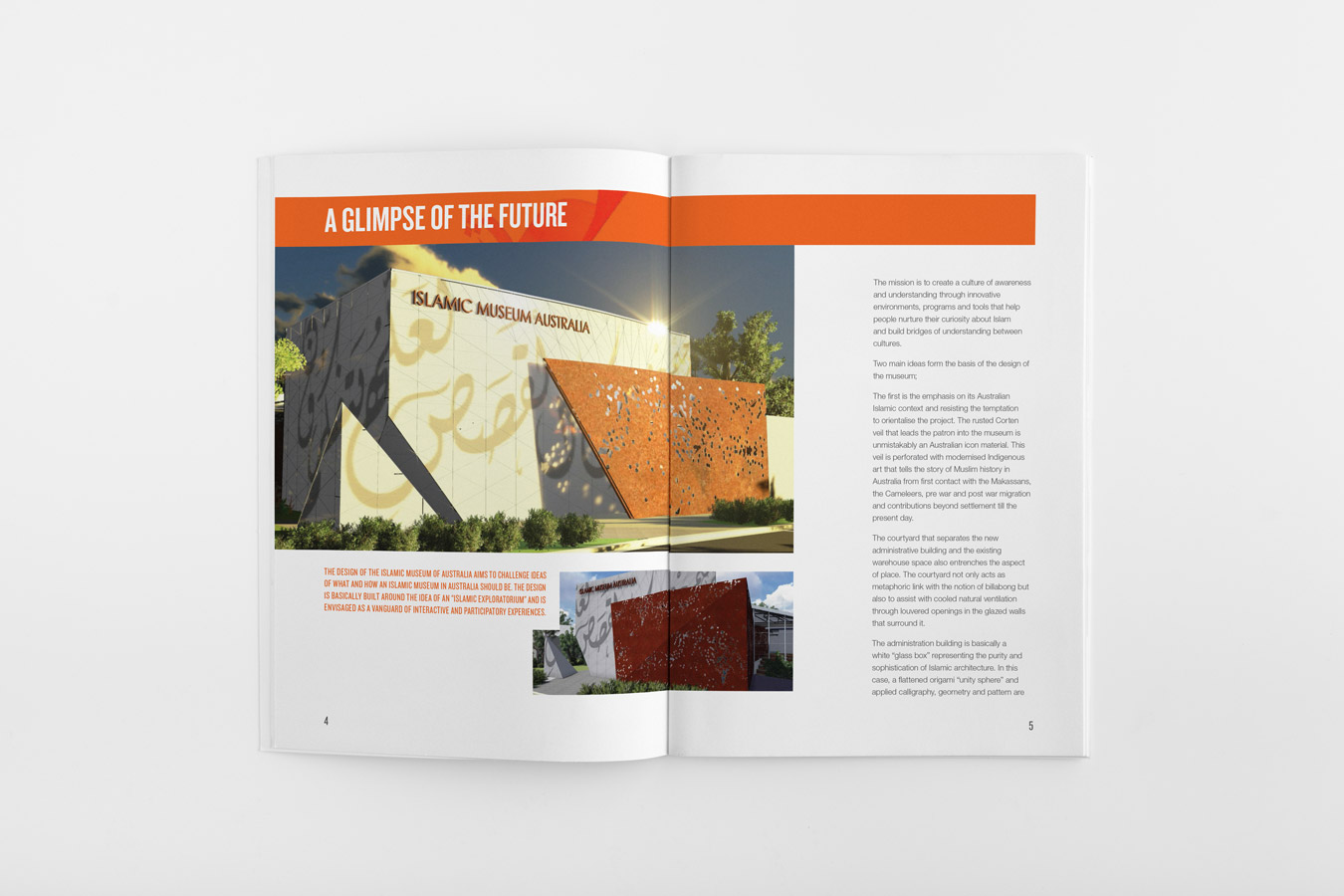 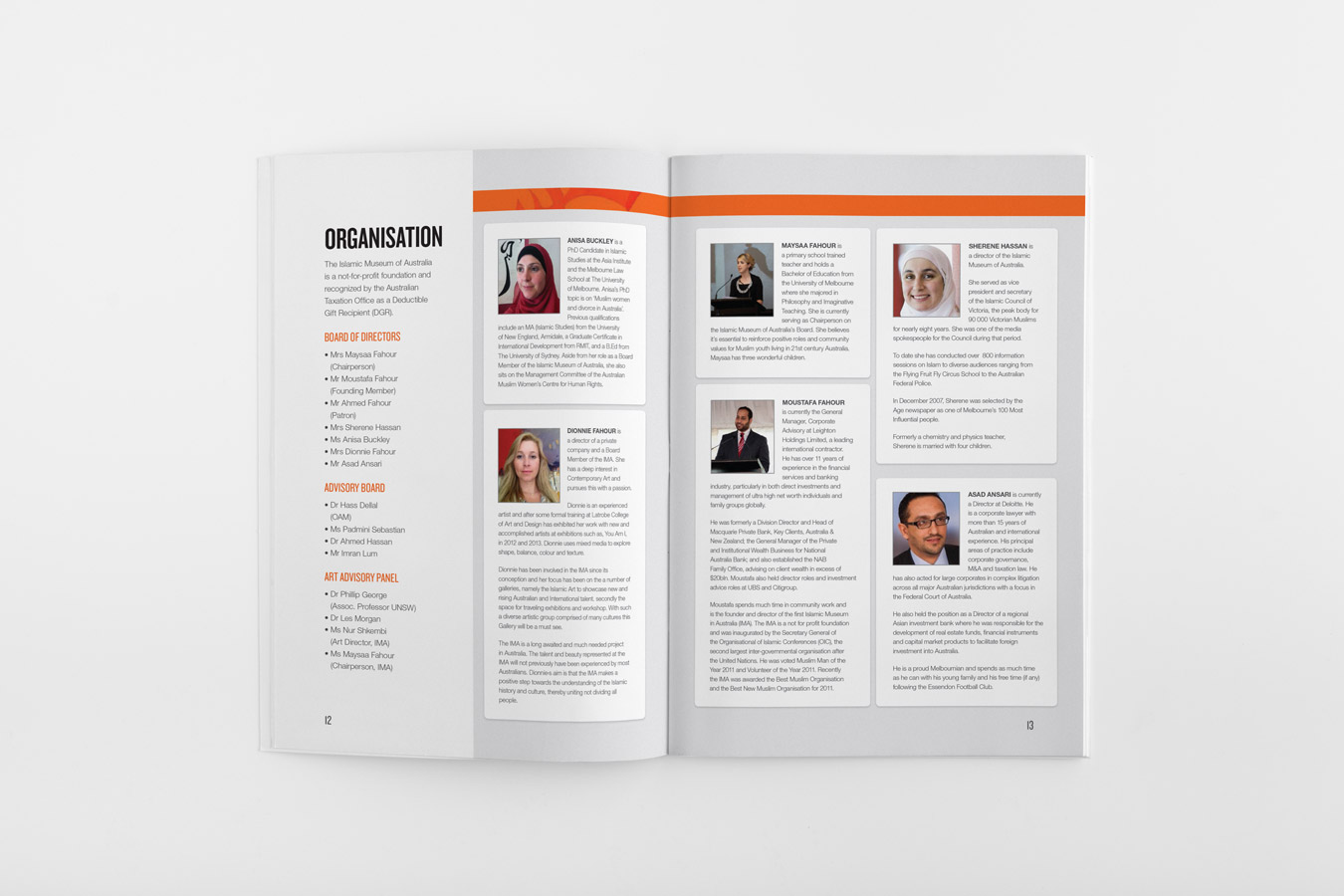 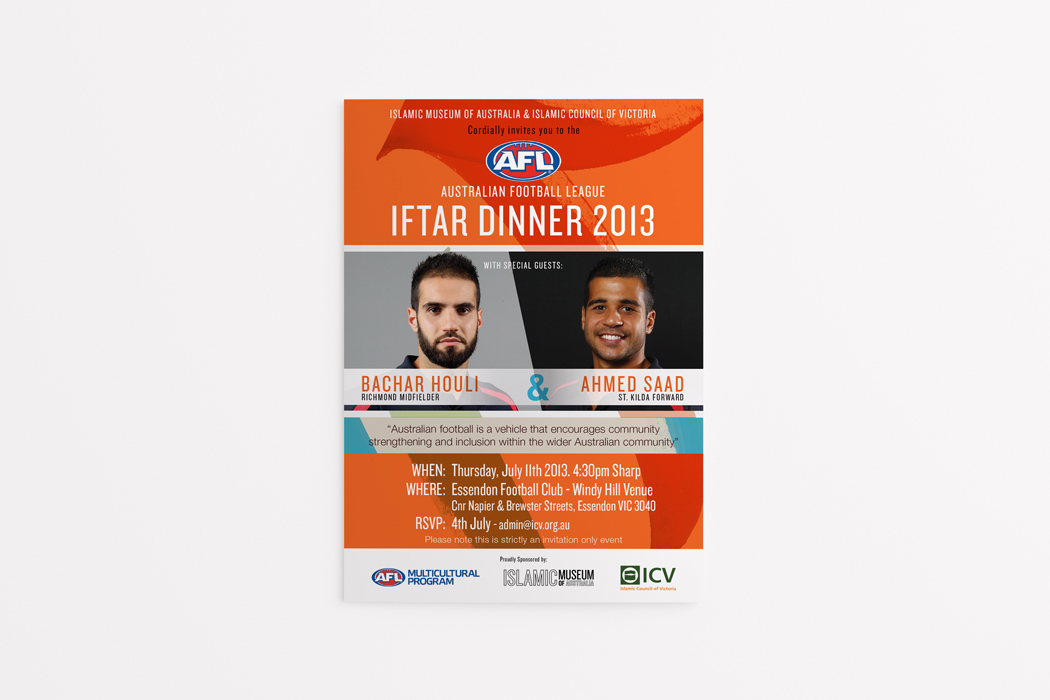 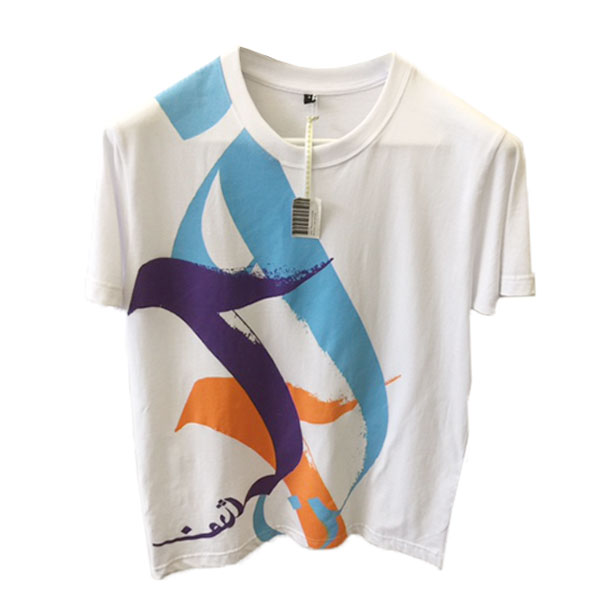 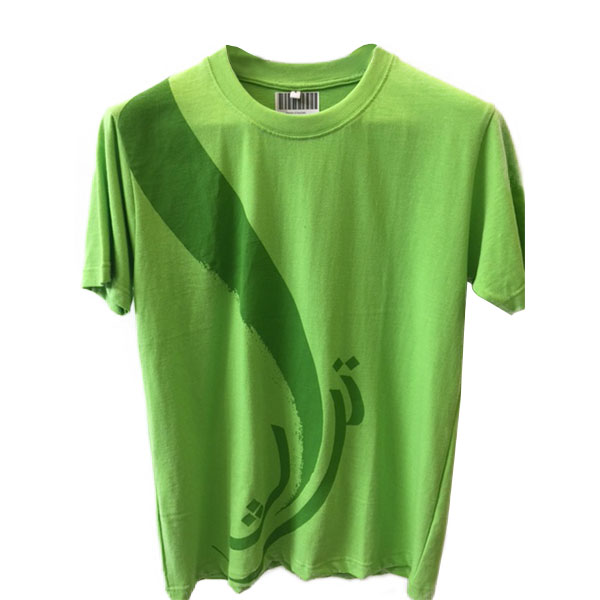 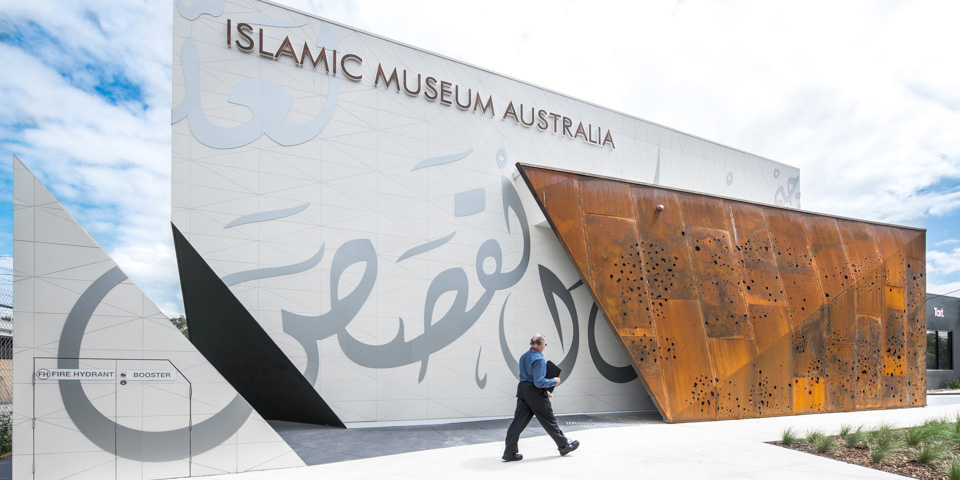 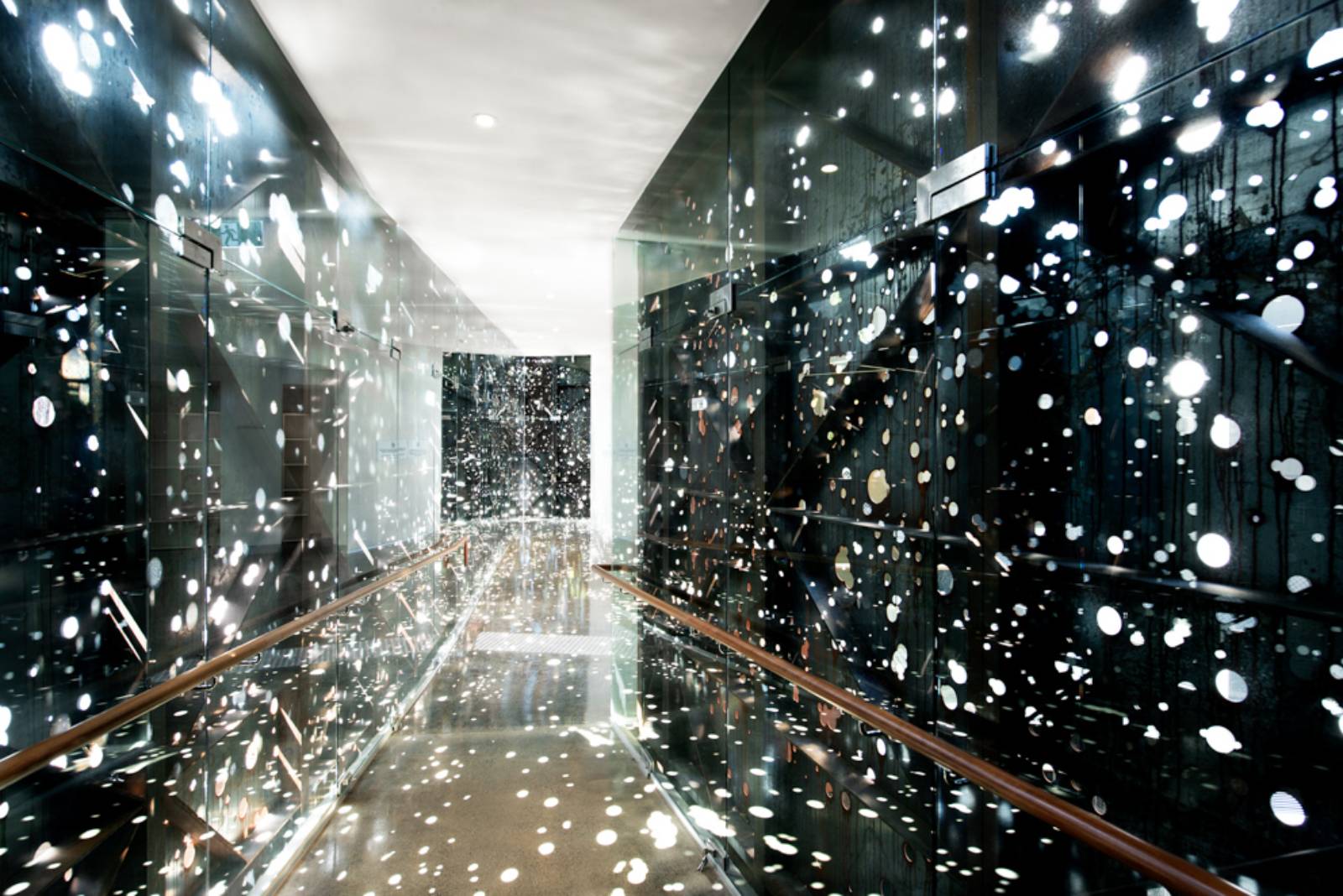 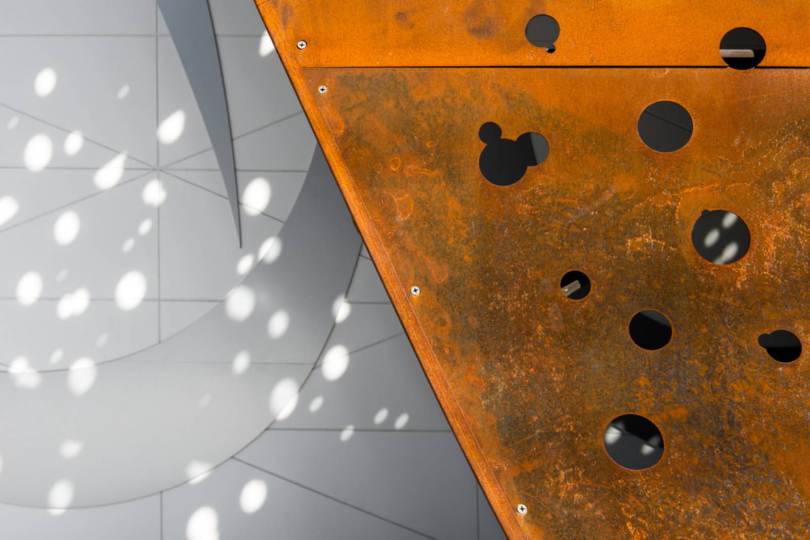 The Muslim population in Australia is ethnically, linguistically, and culturally diverse—a mix from over 120 countries. Muslims have been visiting Australia and contributing to Australian culture and society for hundreds of years.

The team was involved in designing and creating the branding, creative campaign, marketing collateral, merchandise, online experience and packaging design for this project. Peter Gould was also the photographer and a participant in the actual expedition. 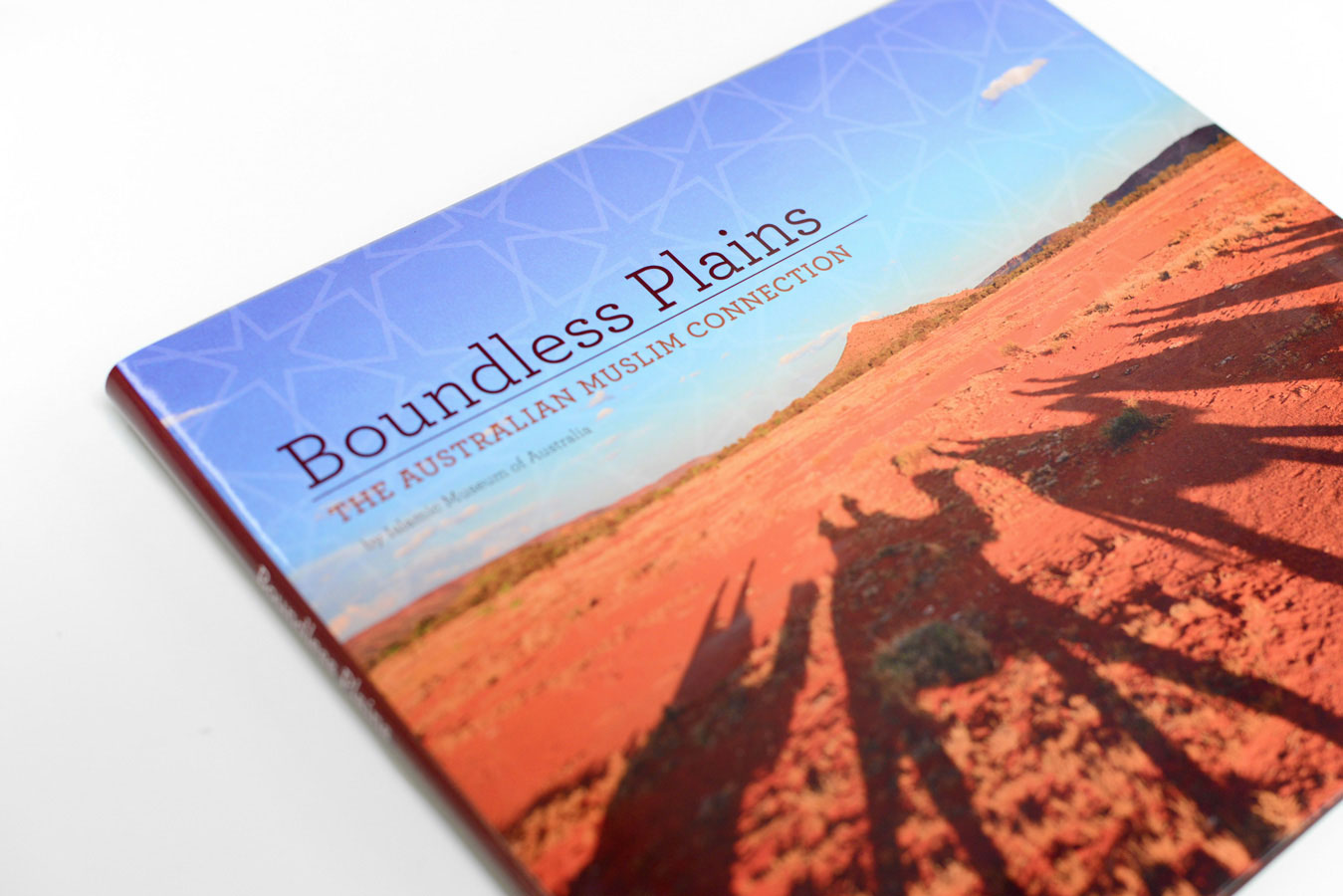 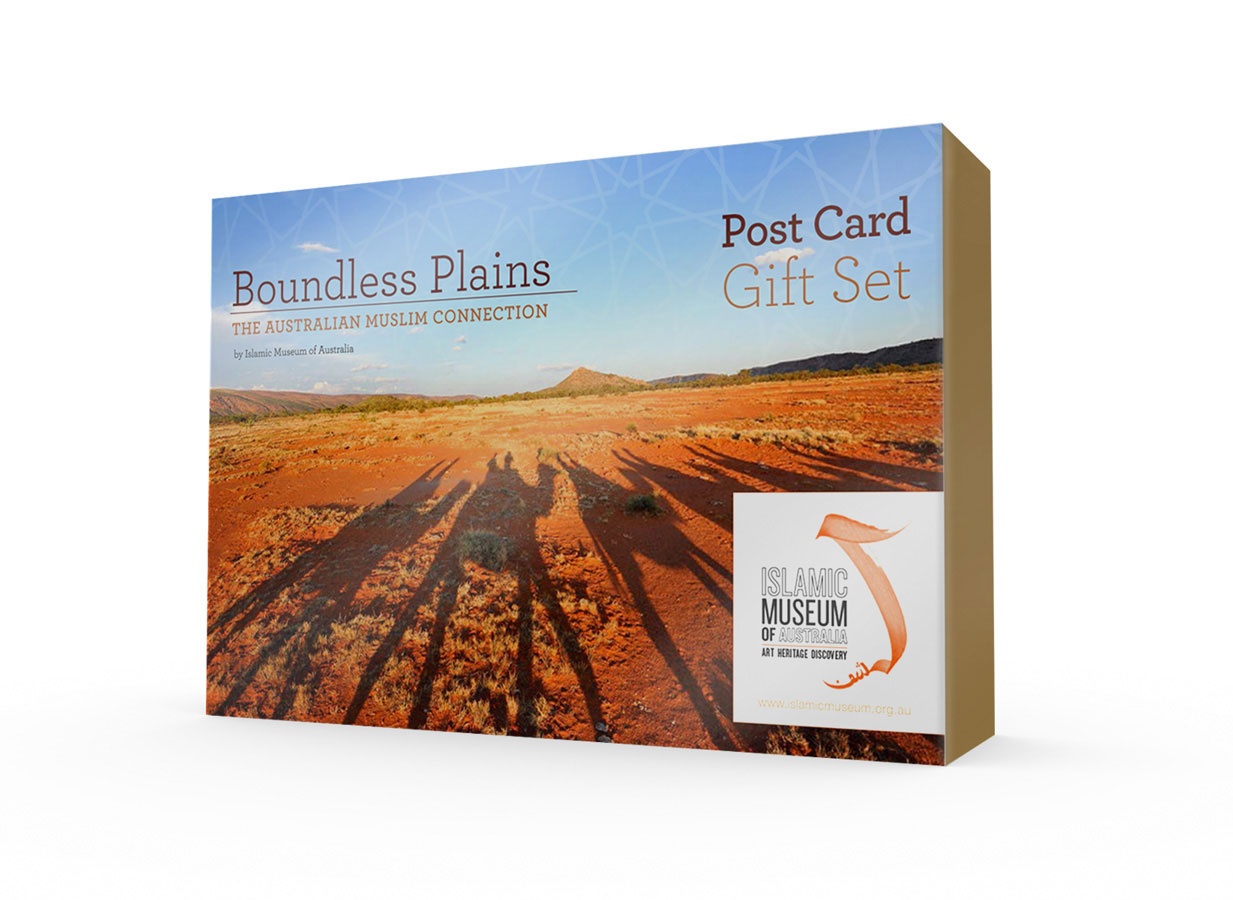 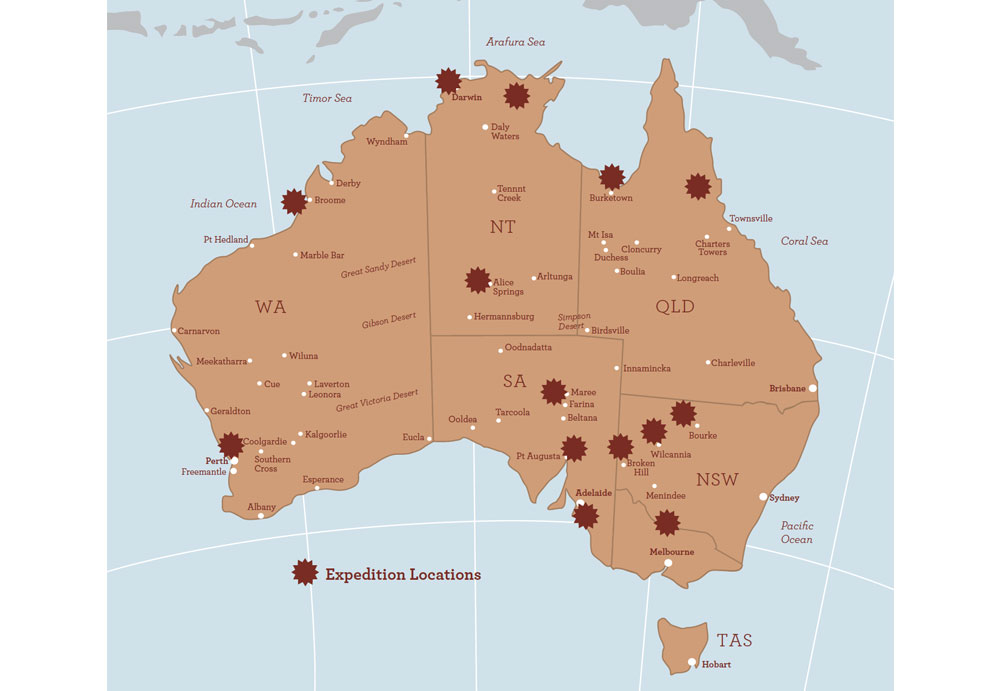 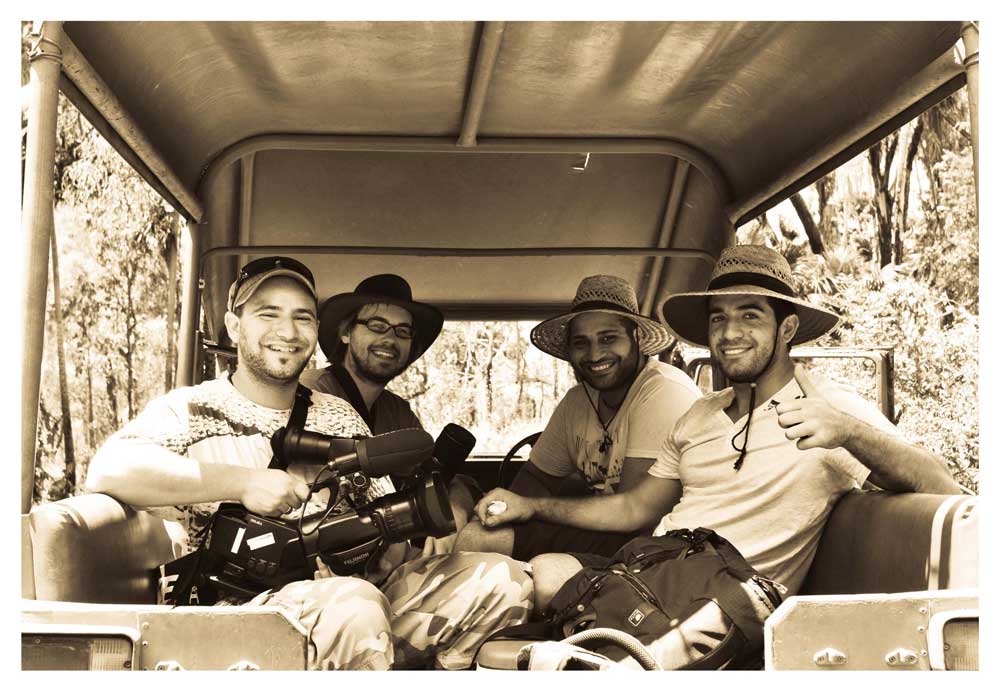 “Peter and his creative team supported the Islamic Museum of Australia early on in its life in terms of its design requirements. They were incredibly professional and original. Responding to our needs when needed, especially under tight time constraints and pressures. A pleasure to work with.”
Moustafa Fahour – Founder, Islamic Museum of Australia 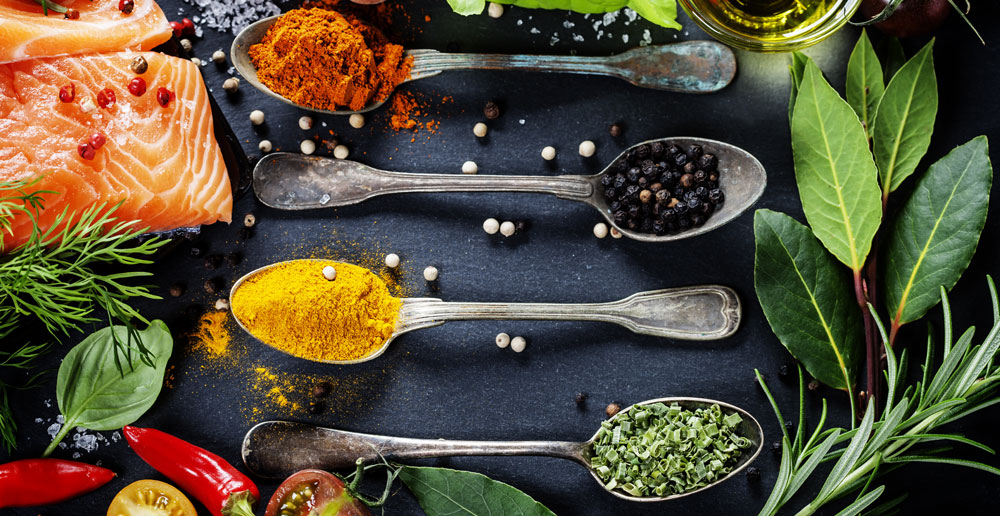 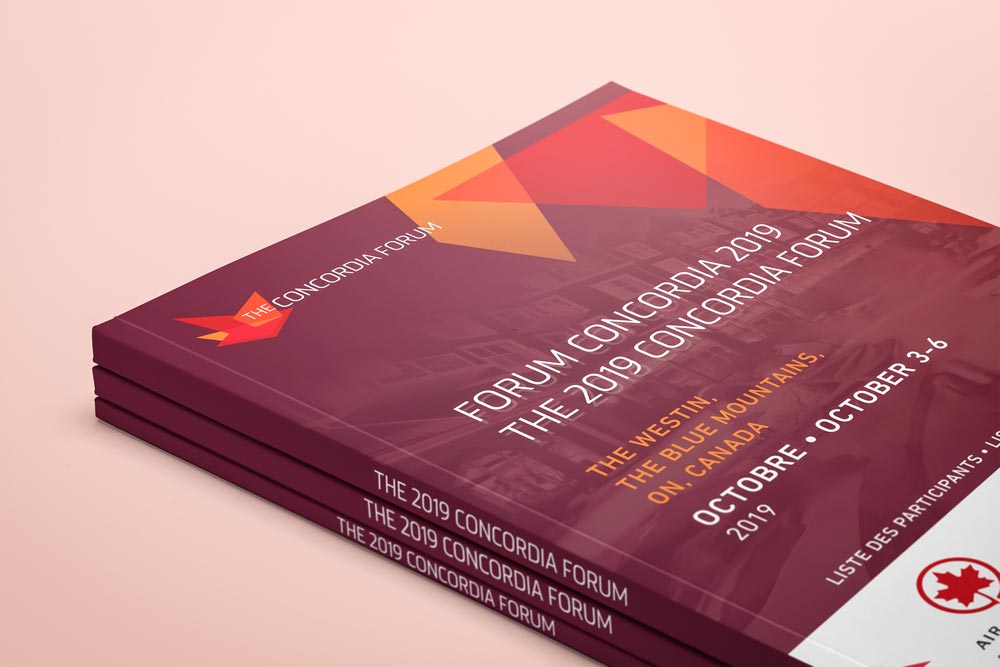 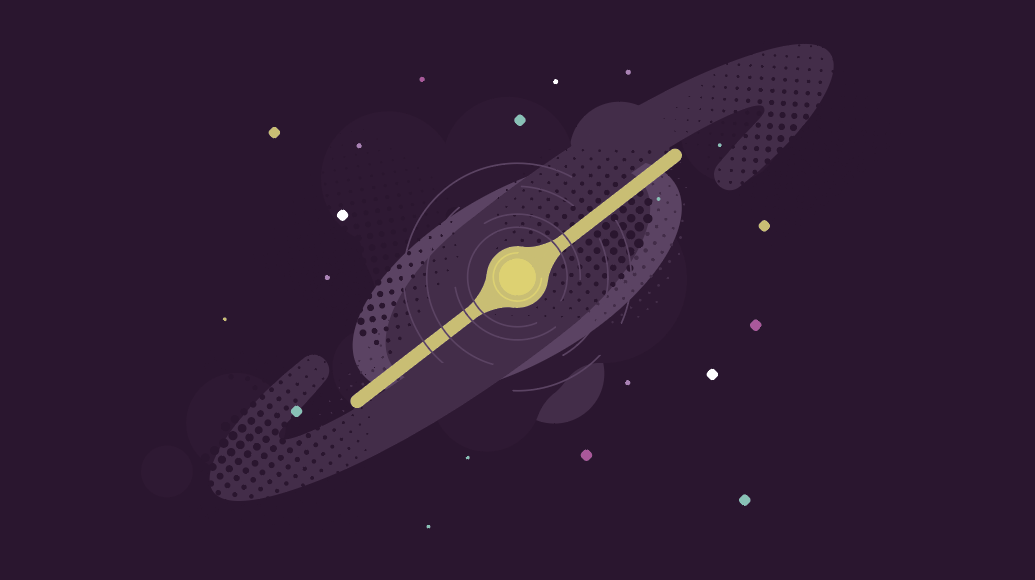 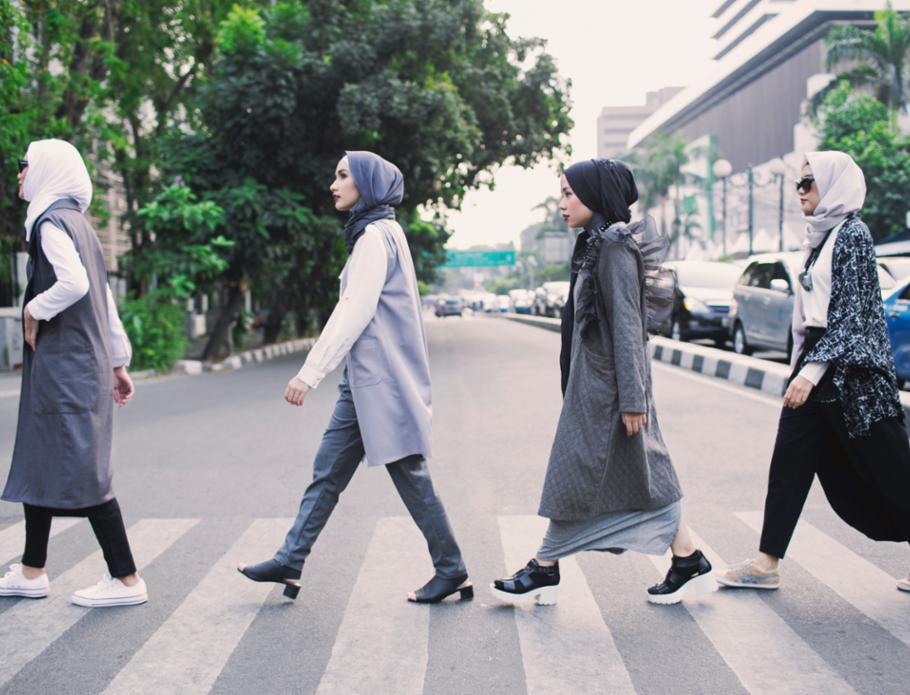 A new identity and strategy for an international fashion-forward brand